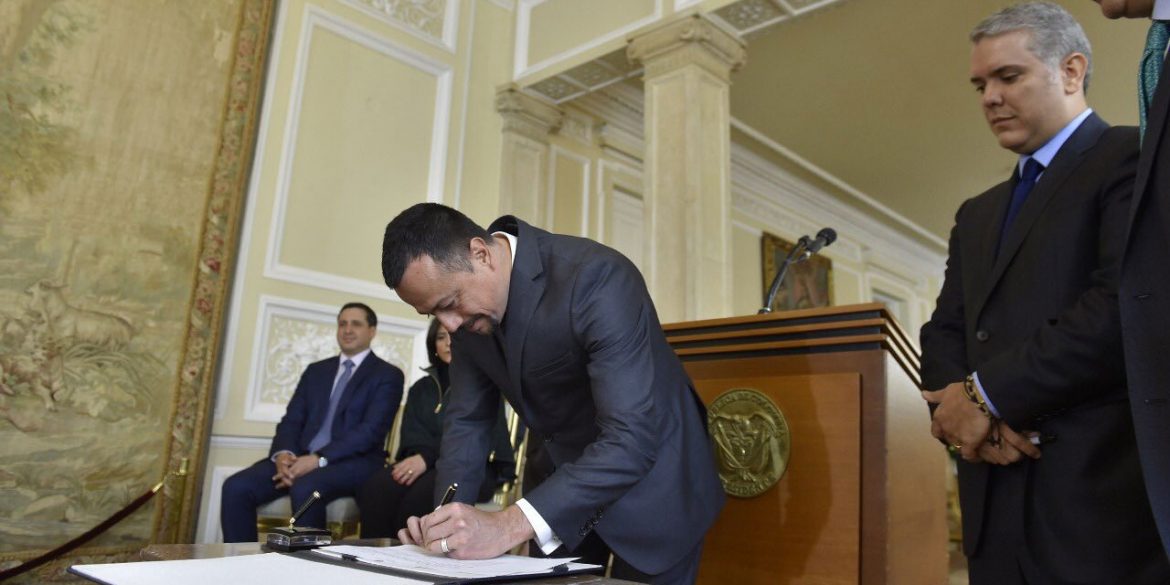 Juan Pablo Bieri’s job was to keep pesky journalists away from Ivan Duque, until the protege of former President Alvaro Uribe became president and appointed Bieri the public television chief.

Six month later, Bieri is attacking the country’s press freedom foundation for exposing how the director of RTVC ordered to take down a popular television program because the host had criticized the Duque administration’s controversial, but successful attempts to clamp down on press freedom on public television. 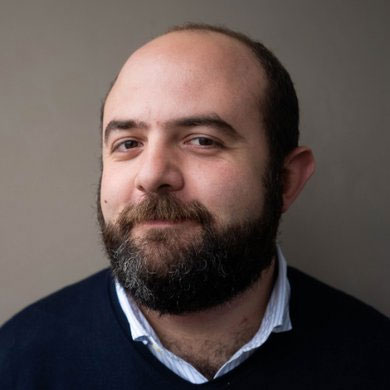 The League Against Silence, an initiative of press freedom foundation FLIP to counter censorship, released audio in which the public television chief ordered to take television program “Los Puros Criollos,” off the air because host Santiago Rivas had dared to “bite the hand that feeds him.”

“La Pulla,” a renowned vlog of newspaper El Espectador, released the audio and exposed how Bieri had not just censored the journalist, but also lied to the public about his attempts to avenge journalists who criticize the government.

I don’t know what kind of people think a dictator is behind RTVC… How could they think I carry out such macabre actions.

Juan Pablo Bieri is a hypocrite, a cynic and a liar who enjoys shutting up people who don’t think like him.

Bieri was so annoyed by Rivas’ criticism on the law that all but destroyed the journalistic independence of the country’s renowned public television channels that he ordered to cancel the show on the same day that Rivas appeared on “La Pulla” to warn about the negative consequences of Duque’s proposal that is now public policy.

Bieri initially denied that the decision to take down “Los Puros Criollos” was a blatant attempt to censor public television journalists who criticized Colombia’s hard-right president, but the audio revealed on Wednesday he had not just ordered the censoring of journalists, but also lied to the public.

That program is done with. And if they are going to do another Los Puros Criollos, it will be done with a different person. There is no way he can do it again… there is no way that under this leadership Santiago again works for this company, in no co-production or production. No way.

After being caught on tape explicitly ordering to sack Rivas, Bieri counterattacked by releasing the email address of the director of the FLIP, Pedro Vaca, public and accusing him of criminal activity.

According to Bieri, the FLIP had violated his right to privacy for recording him while he was at work as a public official.

Rivas said he was “sad and perplexed” about Bieri’s blatant attempts to take him off the air.

Duque did not respond to Vivanco’s request or the latest wave of criticism discrediting Colombia’s unpopular president.

UPDATE: According to Darcy Quinn, a journalist close to the Duque administration, Bieri will be removed from his post as soon as Duque returns from his trip to Davos, Switzerland. This claim has not been confirmed by the government.