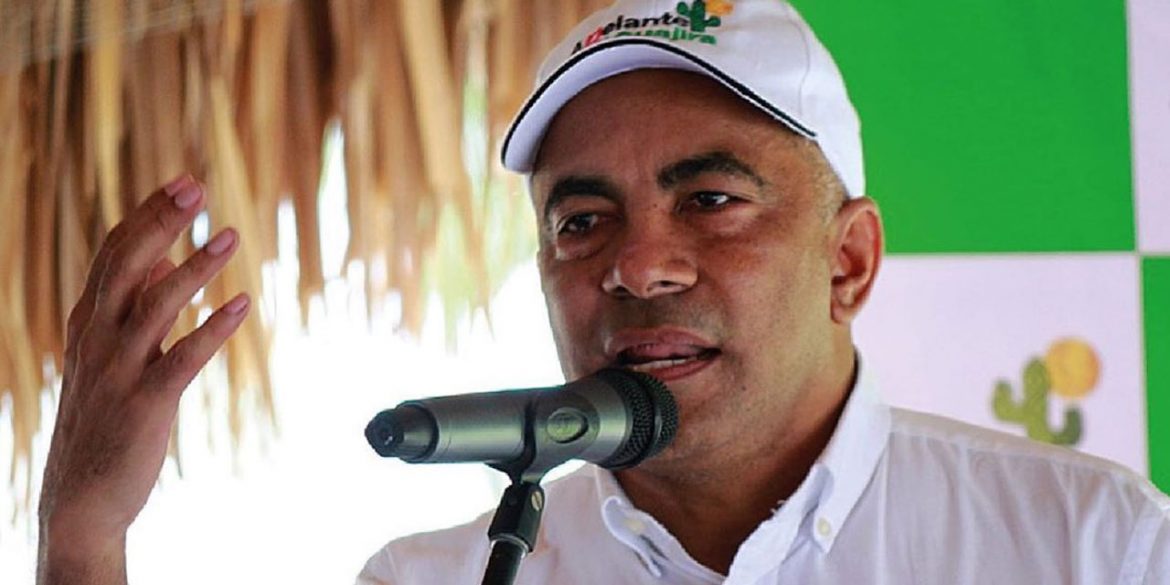 At least 34 clans whose leaders have been convicted or are under investigation for their ties to death squads are taking part in Colombia’s local elections in October, according to political website La Silla Vacia.

La Silla Vacia only monitored the big fish of questionable political clans that are either running for governor or mayor of a capital city. How many politicians are vying for the city hall of the more than 1,000 smaller municipalities is entirely unknown.

Twenty-four of the clans can count on the support of political allies in Congress where, according to the Peace and Reconciliation Foundation, 48 questionable clans were able to obtain a seat in either the senate of the House of Representatives last year.

Twenty-nine of the 34 dodgy clans supported President Ivan Duque in the second round of last year’s elections.

Eight of the questionable candidates are running on an independent ticket, the rest is supported either by parties from the president’s hard-right coalition or the parties belonging to the center-right voting block.

The participation of these clans — many of which have not shied away from using violence in the past — adds to existing concerns about political violence against those trying to challenge the political and/or criminal hegemony of these families or political alliances.

According to the MOE, an independent electoral observer, 228 political, social or community leaders fell victim to political violence between October 27 and May 27. Sixty-five of them were assassinated.

Much of the violence registered by the MOE, however, is taking place in traditional conflict areas that have not been monitored by La Silla Vacia.