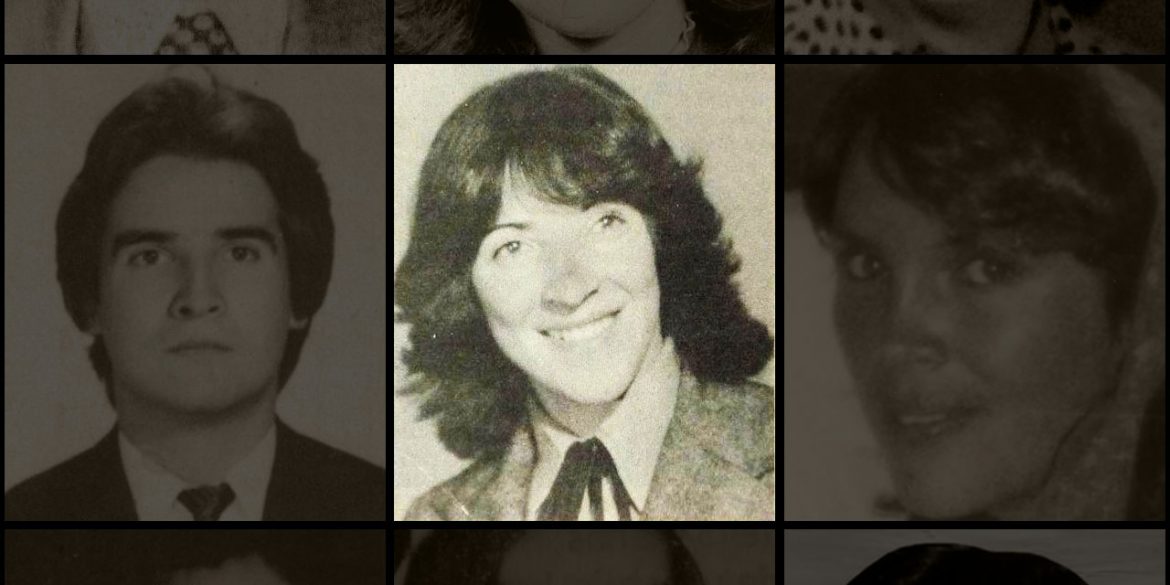 Juan Francisco's mom and other people who went missing in the Palace of Justice Siege.
From the editor

The remains of my friend’s mom have been identified, 34 years after she became one of the 120,000 Colombians who are missing.

I guess I’m supposed to report the news that Gloria Isabel Anzola’s remains have been recovered after more than three decades, but this is personal. In fact, Colombia’s entire peace process is getting increasingly personal.

Over the past 11 years I have gotten to know a lot of people through my work. The majority are victims, others were soldiers, paramilitaries or guerrillas.

Juan Francisco wrote me in 2009 because he wanted to tell you about his mother, who disappeared in 1985 sometime between M-19 guerrillas storming the Palace of Justice in Bogota and the military retaking control of the building.

He and I have stayed in touch after he wrote about his family’s quest for truth and justice. I only realize now that we have known each other for 10 years already.

Juan Francisco was eight months old when his mom disappeared, I was nine years old and probably didn’t even know Colombia existed.

Thirty-three years later I know a lot about Colombia, but neither Juan Francisco nor I know how his mother died or who killed her. I guess we will never know.

All we know is that on Thursday he will be reunited with his mother, or whatever is left of her. All I know is that I am supposed to write a news piece about it and I can’t.

I hope you understand.

Juan Francisco’s mom is the sixth of 11 people who disappeared in the siege and whose remains have been found since the beginning of Colombia’s peace process.

She is only one of the 120,000 Colombians who are believed to be missing, an insignificant statistic until you get to know their loved ones.