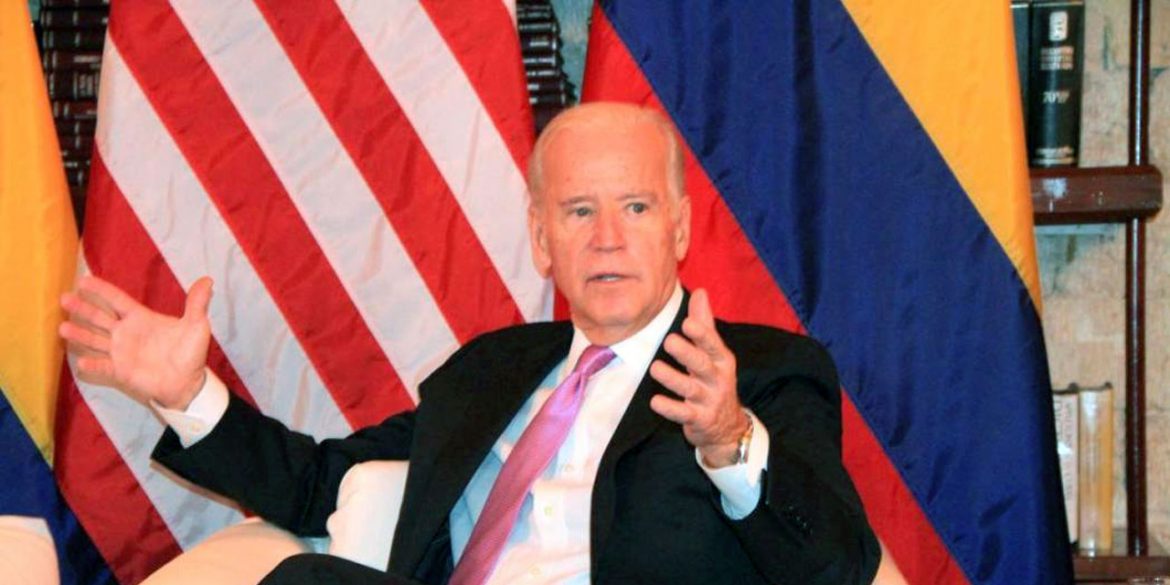 How Biden’s election may affect Colombia

US foreign policy on Colombia is unlikely to change substantially as this historically has been defined by US Congress.

None of the aid cuts proposed by outgoing President Donald Trump, for example, made it through the capitol.

Also the outgoing US president’s criticism of the peace process found little support in US Congress.

What is likely to change is the US Government’s scrutiny on Bogota’s spending on American counternarcotics funds and an end to support for Duque’s far-right agenda.

Trump was willing to look away as long as Duque supported The White House’s hardline stance on Venezuela, but Biden has shown little interest in this.

Instead, the US president-elect appears to be more in line with his own country’s Congress and that of Colombia where the main concerns have been counternarcotics and the South American country’s peace process.

In regards to Venezuela, Biden is more likely to force Bogota to join other governments from the Americas and Europe who demand a peaceful end to the crisis in Colombia’s neighbor to the east. 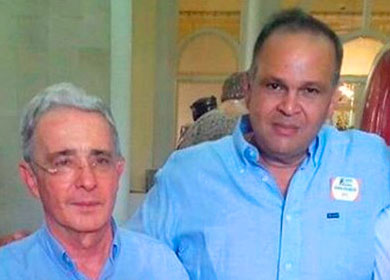 The outright support of Duque’s far-right Democratic Center party for Trump’ reelection campaign is likely to further marginalize the party and could officials who allegedly meddled in the US elections their job.

This may actually be beneficial for the president, who could regain legitimacy and popularity by prioritizing US interests over his party’s — sometimes criminal — interests.

A strong and legitimate ally 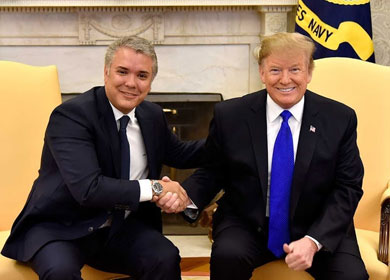 Leading members of Colombia’s opposition have been outspoken about their support for Biden, hoping the president-elect will strengthen the country’s peace process.

This process that began after a peace deal between former FARC guerrillas and former President Juan Manuel Santos includes a counternarcotics strategy that prioritizes crop substitution, which is widely considered more effective that the forced eradication and aerial spraying Trump and Duque have pursued.

Ultimately, it would be in Washington DC’s interest to make sure Colombia is a strong ally, not a liability because of Duque’s alleged ties with the mafia.