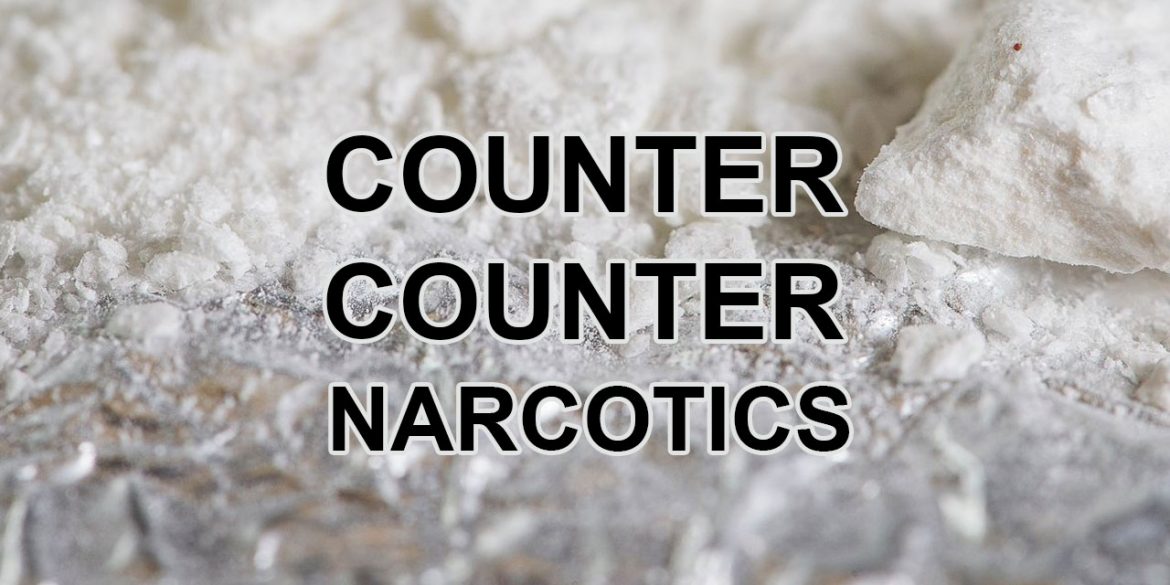 The governments of the Colombia and the US are in damage control mode after media revealed how their failing counternarcotics policy is hurting their political alliance.

The US embassy and Colombia’s prosecution were forced to respond to reports on the alleged involvement of US counternarcotics officials in corruption and Prosecutor General Barbosa’s failure to cooperate with the Americans.

Following a meeting with Barbosa, US ambassador Philip Golberg took to the press on Friday to claim that their joint counternarcotics effort “is an example of the strong relationship we have with the prosecution and the government of Colombia.”

Local media subsequently reported on embassy personnel trying to block corruption investigations and frustration about Barbosa’s ineptitude after which the embassy followed up and claimed the bilateral cooperation “is extremely smooth and collaborative.”

The work our two governments carry out in the fight against narco-trafficking and the illegal groups that benefit from it is extremely smooth and collaborative.

US Embassy (on the record)

According to El Espectador and Semana, the cooperation is the exact opposite, an utter mess.

They are putting the lives of our agents who participate undercover in criminal organizations, the lives of aid workers and infiltrators at risk.

Top US diplomat off the record

El Espectador reported that officials of the US Office of Foreign Assets Control were seeking bribes from the mafia in collusion with corrupt elements within Colombia’s prosecution.

Semana’s feature article, “The Prosecutor versus Uncle Sam,” claimed that the prosecution’s relations with the US government had reached it’s lowest point in history because of Barbosa.

A top US official told Semana the embassy needs “cooperation for controlled deliveries, share undercover agents and effectively carry out extradition processes” in order to “carry out bilateral operations against drug lords.”

This is complicated by the fact President Ivan Duque was elected with the help of the drug trafficking organization of Marquitos Figueroa and the boss of Duque’s party, former President Alvaro Uribe, is a former Medellin Cartel associate.

Both Duque and Uribe are being investigated because they allegedly believed they could get away with US counternarcotics funds to fight political opposition instead of narcos, which is causing discord.

“The greatest stupidity of a prosecutor is to fight the Americans,” a top Colombian told Semana.

The US embassy found out last year already that providing counternarcotics aid to mafia associates was also not their best idea ever.