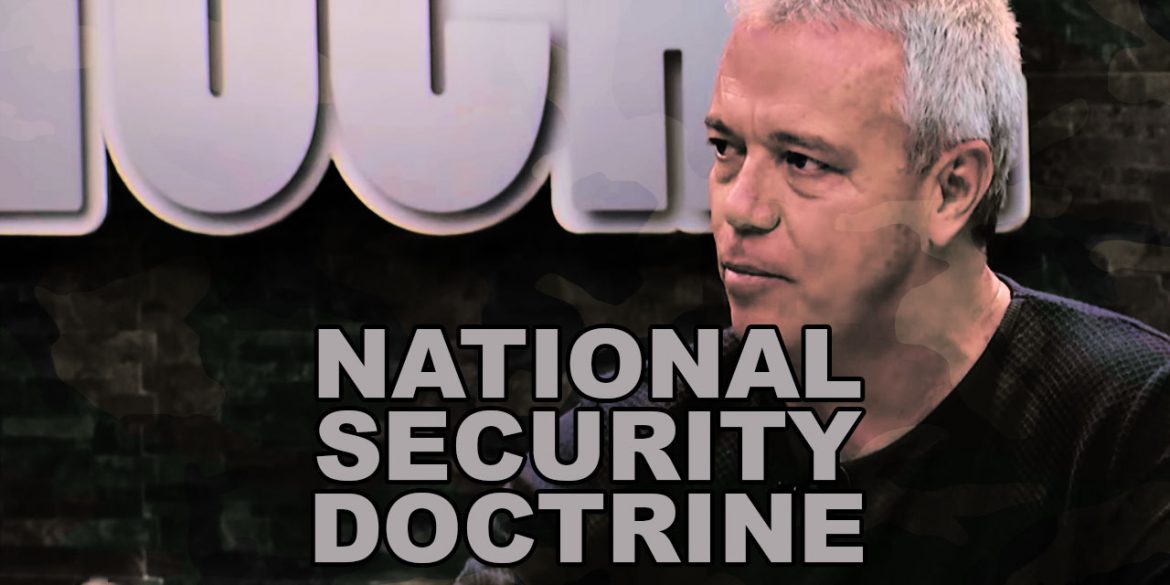 The Medellin Cartel’s 1988 murder of a top anti-mafia official was one of the first indications that the US-promoted “National Security Doctrine” had become “the origin of evil” in Colombia.

The military doctrine came to life in the 1960’s during the “Red Scare,” when paranoia over possible Soviet Union interference in the Americas was common, especially after the Cuban Missile Crisis.

In a 2016 ruling, a Medellin Court called the US military doctrine “the origin of evil” after finding out that Colombian authorities, illegal armed groups and the mafia had been using the doctrine to justify any kind of violence.

What is known in Latin America as the National Security Doctrine [is] not defense against an external enemy, but a way to make the military establishment the masters of the game [with] the right to combat the internal enemy…: it is the right to fight and to exterminate social workers, trade unionists, men and women who are not supportive of the establishment, and who are assumed to be communist extremists. And this could mean anyone, including human rights activists such as myself.

“High treason of the motherland” 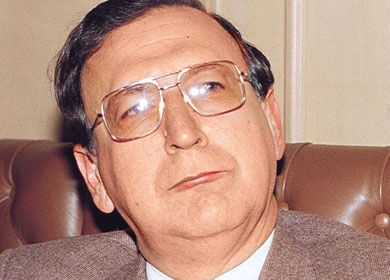 Popeye, who died earlier this year, called the radio station around 11:30AM to inform the public that “we executed him for high treason of the homeland.”

The Medellin Cartel had long loved pseudo-politics, but the terms “high treason” and “the motherland” were National Security jargon, like “subversives” or “useful idiots.”

Far-right paramilitary groups had been using this jargon to justify the killing of social leaders or unionists, but not the cartel.

He was 47 years old.He was a serene man, 5’7″, light-eyed and with a long hair. An honest man of conviction: he defended human rights and confronted drug trafficking. He had become a handkerchief for the teardrops of all Colombians. That is why he was more than a civil servant, he was a conscience, the national conscience.

Escobar’s wiretapped order to “just get rid of the son of a bitch” is a good example how the narcos used a far more colloquial jargon than the paramilitaries.

In fact, Popeye was illiterate when he murdered the inspector general and didn’t learn how to read and write until after he was sent to prison in 1992.

In a 2017 YouTube video, when Popeye had become an outspoken admirer of former President Alvaro Uribe, the late hitman claimed “Escobar ordered me to put him on trial for treason.”

I followed the orders and told Hoyos that I was his judge and that he was sentenced to death for treason. Indignant, he protested and began to shout: “When did I ever betray my country?” And that’s when I killed him.

The wiretaps were clear Escobar said no such thing.

When the drug lord was in politics in the early 1980’s, he wasn’t interest ed in far-right political jargon, but others Popeye was hanging around with at the time were.

The politicization of the narcos 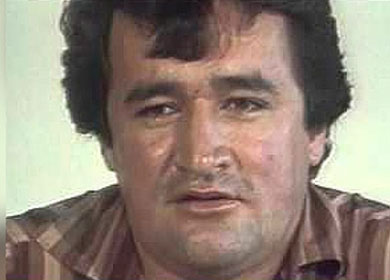 Far-right paramilitary groups had been forming in the east of the Antioquia province had been receiving military education since the early 1980’s.

These paramilitary groups teamed up with the Medellin Cartel’s death squad, MAS, in 1985, mainly to receive funding from Escobar and cartel founder Jose Gonzalo Rodriguez, a.k.a. “El Mexicano.”

El Mexicano wanted to fight the now-disarmed FARC guerrillas as much as the paramilitaries, the military and the Americans.

The criminalization of politics 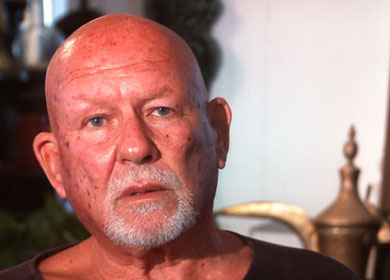 With the help of the military and financial support from the cartel and large landowners, including Uribe, both the narcos and the paramilitaries were receiving combat training in 1987, according to former Israeli mercenary Yair Klein, who trained the men.

Then-Armed Forces commander General Oscar Botero additionally changed the military regulations, adding that  “counter-insurgency war, ought to be carried out with the support of the civilian population and using paramilitary actions” just weeks before Hoyos was killed.

There exists no indication Popeye took part in any of these courses, but some of his close associates did. Cartel member “La Quica,” for example, was sentenced for the 1989 bombing of an airplane using bomb-making techniques he learned with the paramilitaries.

Popeye may have picked up a few terms from the National Defense Doctrine as the Medellin Cartel became more intimate with the military and the paramilitaries.

The strengthening of ties between the three were nothing new when Escobar’s hitman brutally ended the life of one of the most admired men in Colombian judicial history.

But Popeye’s phone call was one of the first signs that the narcos were becoming increasingly intimate with the far-right and becoming familiar with the US-promoted National Security doctrine.

The murder of Hoyos, a strong supporter of extraditing the narcos to the US, was a sign that something had gone very wrong and that the military doctrine meant to to keep the USSR out of the Americas was used against US interests.