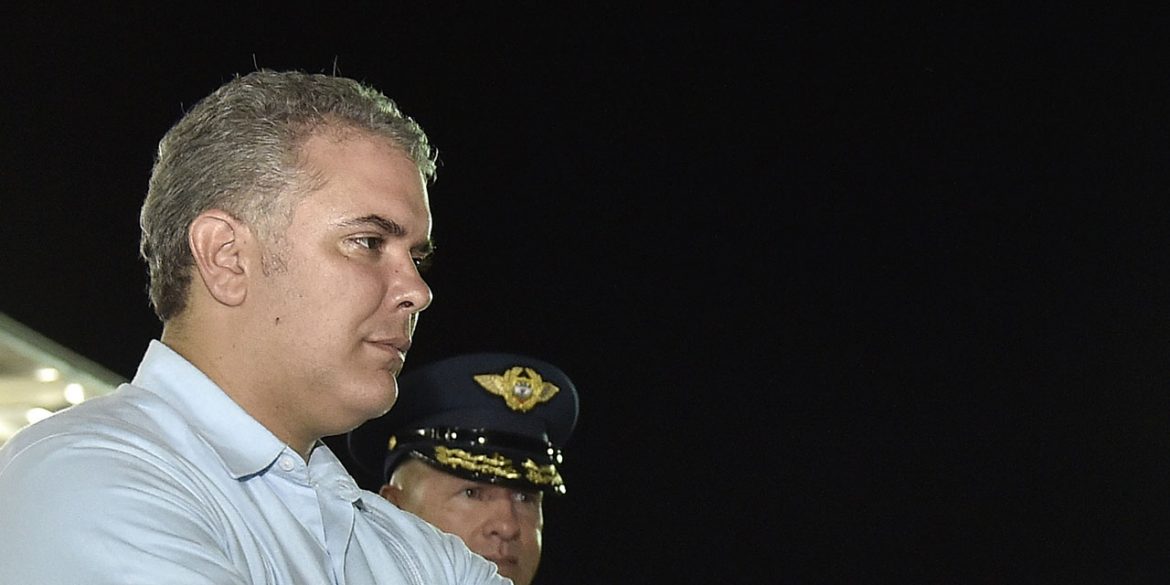 In a further embarrassment to President Ivan Duque, his repressive drug policy was unravelled and ruined by a Medellin law student’s school exercise.

Colombia’s Constitutional Court ruled on two articles in the National Police Code on Thursday, banning the consumption of alcohol and recreational drugs in public, saying that this decision violated the right of self-determination.

The ruling was received with indignation by Duque who had based the government’s anti-drug policy on these articles.

Through a presidential decree issued in October last year, Duque allowed police to sanction and confiscate the consumption of drugs and alcohol in public places.

The president’s political patron, former president Alvaro Uribe, called on his conservative followers to march against this “tragedy,”

Duque said on Saturday that police would continue confiscating drugs.

According to the president, the court ruling may have declared the 2017 Police Code unconstitutional, but the decree with which he sought to crack down on both drug dealing and consumption referred to “possession and carrying,” he said.

This may be so, but it may just take one dedicated law student to also end this often-abused police practice; It only took one Medellin University student to remove one leg of Duque’s entire policy.

“The idea was to learn about jurisprudence”

“Initially the idea was to learn about jurisprudence,” the law student from Medellin University said, adding that “this is the first challenge of this kind I filed.”

Both Porras and Matta admitted they felt that the Police Code infringed on their constitutional liberty to have a beer in the park, but that their “intention was to defend liberties” in general.

“Yes, we would go out for beers, but we’re not consumers. You don’t have to be a child to defend the rights of children, for example. Our intention was to defend liberties,” Porras told Colprensa.

The main argument had to do with the limit imposed on Congress so it does not interfere with what we do with our bodies. If a drug only affects the body of the consumer, it doesn’t have to be penalized. The Police Code, by itself, has other mechanisms to punish those who go too far because of these substances, regulations to avoid fights, for example.

What about increased drug abuse and insecurity in Colombia?

The law professor dismissed the notion that their legal victory would aggravate Colombia’s growing problem with drug abuse.

“The consumption of psychoactive substances does not depend on a repressive regulation, it follows how society teaches us to deal with it. Consumption occurs, regardless of whether this is in a public space. It is not going to decrease or increase, because it depends on sociological variables that exceed the Police Code,” said Matta.

Similarly, the law professor dismissed the idea that their pursuit of freedom ignores the reality in Colombia where crime has been going up, unlike for example, in developed nations in North America and Europe where crime rates are lower and in many cases have been dropping.

When talking about security, nobody says that we are taking measures typical of a developed country. The same rule applies with freedom, it must be respected regardless of whether we are in Singapore or Spain. To me this type of thought is a form of autoxenophobia, as if for being a South American country we do not have the right to the full exercise of our freedoms.

Both Matta and Porras hope that their successful challenge of the Police Code generates both a public debate and congressional action to define where and where not to allow the consumption of drugs.

“Our petition did not seek consumption in parks with kids,” said Matta, who proposed that “each municipality should regulate in which spaces consumption may take place.”