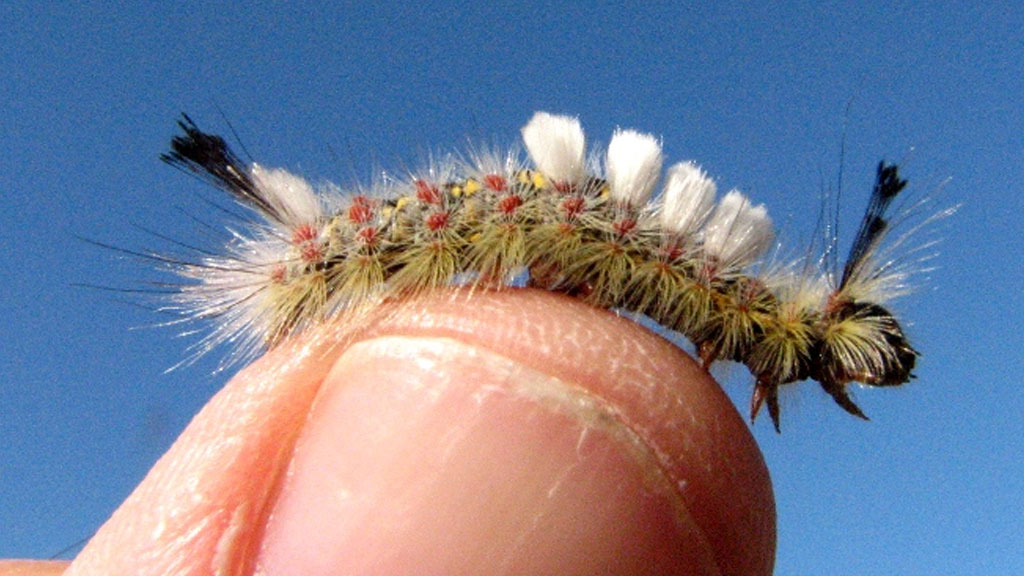 How a moth could help combat Colombia’s cocaine trade

Colombia’s government is considering the release of cocaine-eating-moths on coca plants to devour the plants before they can be harvested after banning the possibly carcinogenic chemical glysophate.

The Colombian government, with US-funding, has been trying to eradicate the cocaine trade for the past two decades by spraying herbicides from helicopters.

Recent reports from the World Health Organization and the International Agency for Research on Cancer however classified glyphosate as a carcinogen harmful to humans.

A new idea has been proposed by Mr. Maija, the president of the National Network of Botanical Gardens. It entails the use of the Eloria noyesi moth, also known as the “Gringo” moth — for loving the coca plant. Instead of spraying herbicides, the hungry insects are released over the country to eat the coca plants before they are harvested.

Mr. Maija’s proposal is over a decade old, and has been put of due to criticism by the Colombian environmental group Andean Action. Andean Action argued that “with a plan like this, the chance for ecological mischief is very high and very dangerous.”

This risk can, however, be overcome by beginning with small tests, states Maija in a recent interview with US magazine Vice.

Besides Andean Action, the World Health Organization’s report is criticized by the European Union’s report that declared glyphosate non-carcinogenic in 2014. It “poses no unacceptable risk to humans, animals or the environment”. Likewise, Monsanto, the largest producer of glyphosate in the US, states it is a “clear example of agenda-driven bias.”

The Institute of Science for Society has on its turn condemned the European Union’s report by stating that “its re-assessment was carried out by Monsanto.”

The use of the Gringo-moth is still an idea to be put in practice, and many parties involved share different opinions.

While the moth is a new medicine to eradicate the cocaine disease in Colombia, there is still doubt whether it can provide for a long-term solution. “To really fight the drug war, there needs to be better incentives for farmers to steer away from growing coca, like better infrastructure and access to education”, said Mr. Maija.

Colombia has long been the world’s leading producer of cocaine and recently reported an increase in the cultivation of coca in spite of ongoing efforts to curb it.

The government is currently negotiating peace with leftist rebel group FARC that controls a substantial part of the lower echelons of the drug trade, mainly by taxing coca growers, cocaine processors and drug traffickers.

As part of ongoing negotiations, the FARC and the government signed a partial agreement that seeks to stimulate coca crop substitution and economic development in the rural regions where coca is grown.

Internationally, the country is promoting a redesign of the global war on drugs, claiming current repressive policies have failed.

The Moths that Could Destroy Colombia’s Cocaine Trade (Vice)