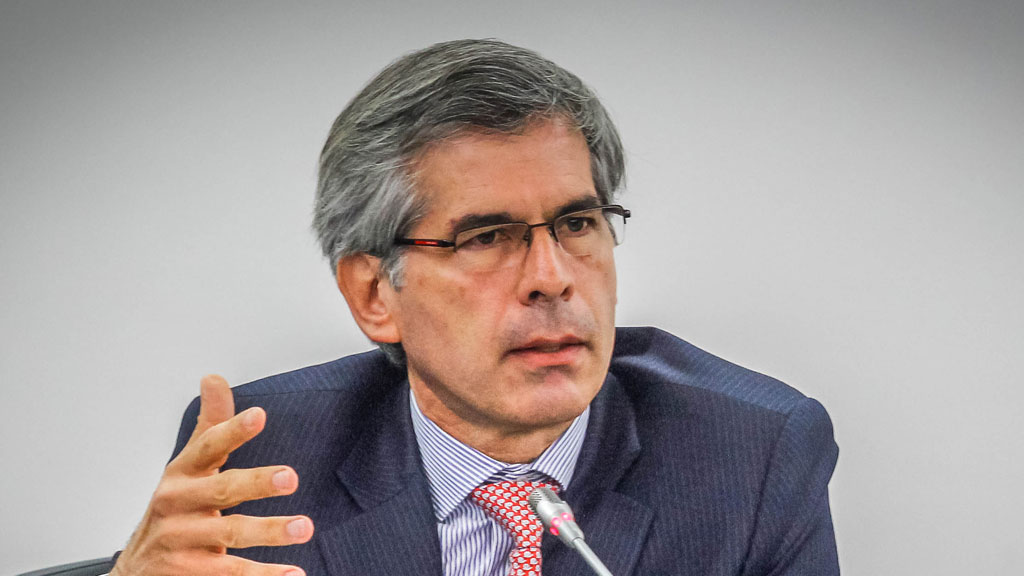 Colombia’s justice minister called on the United Nations to debate radical changes in global drug policies, including the decriminalization of drug use and softer punishment for minor drug trafficking offenses.

During this General Assembly meeting, the United Nations’ member states should be seeking “new approaches” to international drug production, trafficking and consumption as the current criminalized policies have proven to be “inadequate and insufficient,” according to Reyes.

Following years of decline, Colombia last year saw a steep growth in the production of coca, of which for years it had been the world’s largest. The country also produces marijuana and heroin.

Colombia coca cultivation up at least 20%

“In spite of the great efforts that are made to end with illicit crops, we are far from their elimination, but begin to see an increase of them,” said Reyes.

“If we are not aware of mutual illicit drug market’s constantly mutate to evade action from authorities, the new realities will end up clouding important progress that has been made,” according to the minister.

Colombia’s top justice official called for a “sincere balance” of the success of repressive policies.

“We declared a war that hasn’t been won. Because of this, it will be imperative to on a global level come up with and agree on policies and interventions that allow us to respond to this enormous challenge in a more humane, intelligent and effective way.”

The minister proposed to decriminalize the consumption of drugs and imagine alternative sentences than prison for small drug offenses, ideas that has previously been suggested by Colombian President Juan Manuel Santos before the Organization of American States.

“The international system can not continue to follow the same guidelines to confront distinct problems,” the minister urged.

General Assembly President Sam Kutesa said that the need for an updated drug policy is “urgent and imperative.”