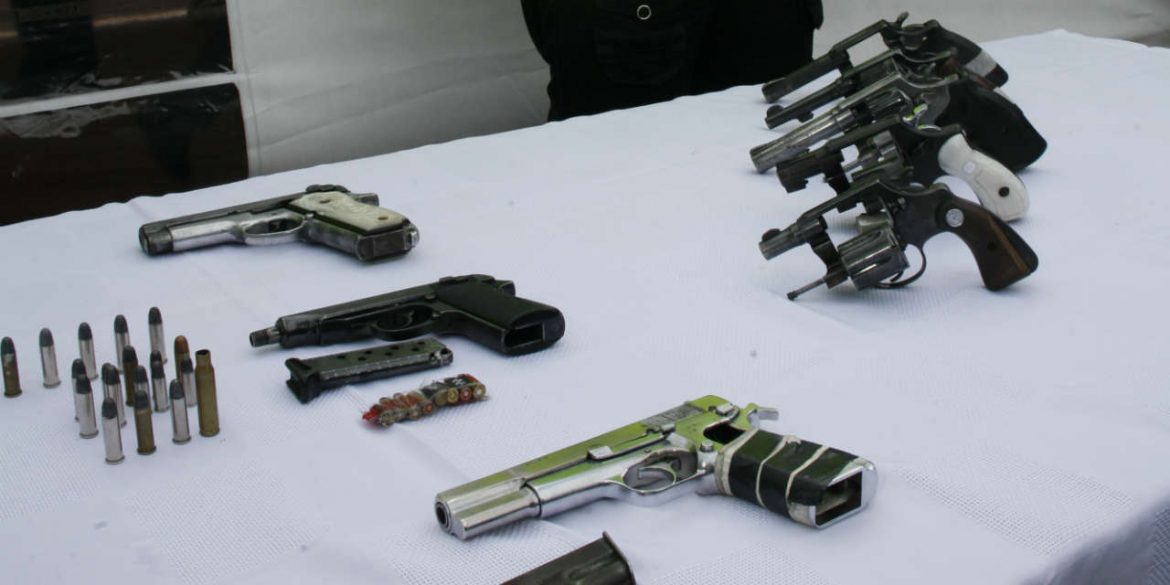 Homicides in Colombia up 7%: chief prosecutor

Homicides in Colombia are on the rise for the first time since 2009, according to the country’s chief prosecutor who blamed drug trafficking for the increased violence.

According to Prosecutor General Nestor Humberto Martinez, 3,491 people have been murdered in Colombia since January.

This is 7% more than in the same period in 2017, the year with the lowest homicide rate since 1975 when the country began registering deadly violence.

Speaking at a summit of mayors, the chief prosecutor said that the benefits of a peace process with Marxist FARC guerrillas threatens to be reversed by violent drug trafficking groups.

“The true enemy of peace is drug trafficking,” Martinez said in the coastal city of Cartagena.

The security forces’ failure to assume control in regions that used to fall under guerrilla rule created a power vacuum that attracted other illegal armed groups.

According to Martinez, homicides went up in 306 municipalities that are located in 12 regions where illicit crops like coca, marijuana and poppy are cultivated.

Newspaper El Tiempo reported that in some municipalities in Bajo Cauca, a coca-growing region north of Medellin, homicides have gone up 204% in the first quarter of 2018 compared to the same period last year.

Homicides have also skyrocketed in the border region with Venezuela and along the Pacific coast, and have been on the rise in urban drug trafficking hubs like Medellin and Cali.

The Caribbean island of San Andres saw an increase in homicides of 173%.

Many of these areas suffered state neglect long before last year’s demobilization of the FARC and have become hotbeds of criminal activity and the cultivation of illicit crops.

Dissident groups formed by former members of demobilized illegal armed groups like the AUC and FARC control these areas and their gold mining and drug trafficking activities.

The United Nations on Thursday called on the state to increase state presence in these areas to allow locals to be included in the country’s legal economy.