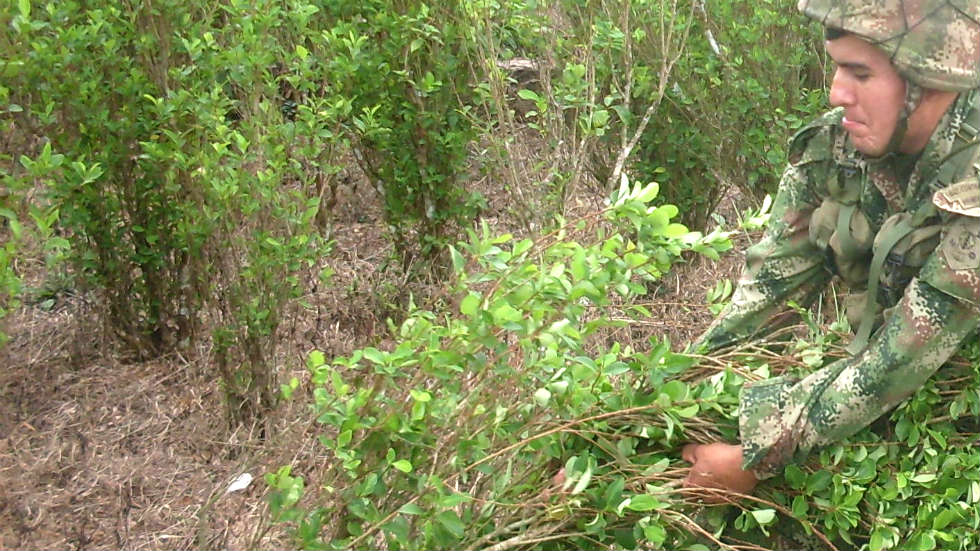 Colombia is combating coca cultivation, the lowest echelon of the cocaine trade, in Guaviare, a province with a history dominated by drug trafficking.

The Guaviare province is located in the southwest Amazon region of the country, bordering Meta, Vichada, Vaupes and Caqueta.

With only four municipalities, the department is one of Colombia’s largest and also one of its least densely populated. The department’s estimated total population is approximately 112,000, with a density of about two people per square kilometer.

According to the United Nations Office on Drugs and Crime (UNODC), Guaviare is responsible for approximately five percent of the country’s coca production.

Guaviare has long been one of Colombia’s most neglected territories.

Although it has always been relatively populated, first by indigenous communities and then by mestizo and foreign colonists, Guaviare did not actually become an official department of Colombia until 1991.

Since the arrival of european and mestizo colonists in the early 1900s, the region has been characterized by its remote forms of resource exploitation. First, with rubber and animal furs from the 1920s-1950s. Then, with native plants and species. And finally, beginning in the late 1970s: with coca.

In the 1970s a countrywide recession magnified rural poverty in Guaviare, causing farmers to reconsider their options. At the same time the formation of an illegal market for drugs led to increased demand for marijuana and coca plants, both native to Guaviare.

From the 1980s through the mid-2000s, Guaviare experienced a golden age. Coca cultivations skyrocketed, and scores of settlers came to the department seeking to make their wealth in Colombia’s paradise of “green gold.”

At the same time, rebel insurgencies like the FARC began to creep into the territory, taking control over drug trafficking in a territory with virtually no state presence. 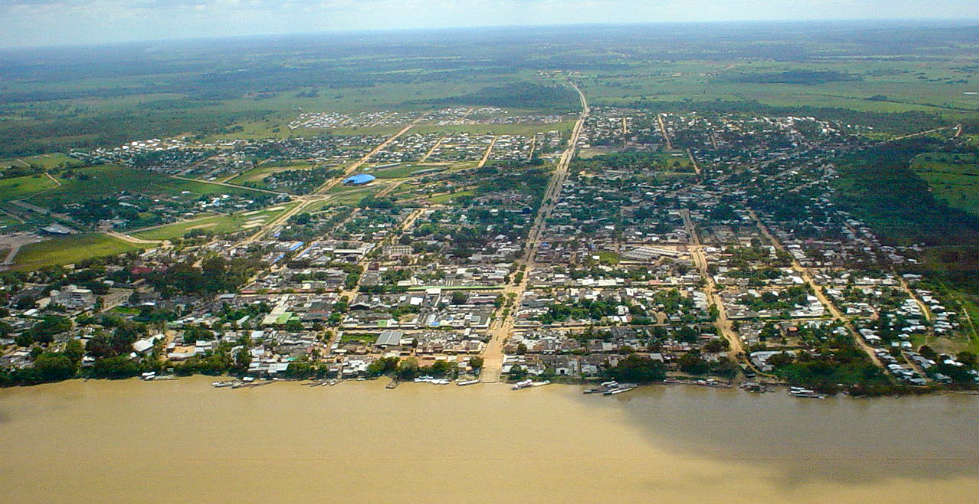 Rule under the FARC

By the late 1990s, the FARC maintained nearly complete control over Guaviare and coca cultivation within the department.

According to Colombia research NGO Indepaz, various mayors and governors in Guaviare payed the FARC taxes in order to construct roads and other infrastructure.

Although there was a limited paramilitary presence in the north of the Guaviare in the late 1990s and early 2000s, paramilitaries were never able to fully establish themselves in the remote department.

The FARC’s rule over Guaviare began to slip, however, when government forces initiated a strong offensive in the region between 2004-2007, leaving vast human rights violations against the civilian population in their wake.

The military campaign was supported by the United States and financed in part by the bipartisan Plan Colombia aid package.

By the end of the military campaign, the FARC maintained a lasting, but weakened presence in the region. Meanwhile, the armed forces’ violent repression of civilian coca farmers led to the displacement of thousands from Guaviare.

By the mid-2000s, many businesses and homes in towns once prosperous during Guaviare’s “golden age” were abandoned.

Today, remaining towns have small populations and most are missing basic infrastructure like potable water and health services.

Since Guaviare hit a low point in coca cultivation in 2012, the figure has been steadily increasing.

It’s nothing like the increase seen in places like Cauca and Catatumbo since 2012, nor does it compare to Guaviare’s peak of 30,000 hectares in 1999, but the resilience of the crop demonstrates that Guaviare’s economy continues to run on coca. 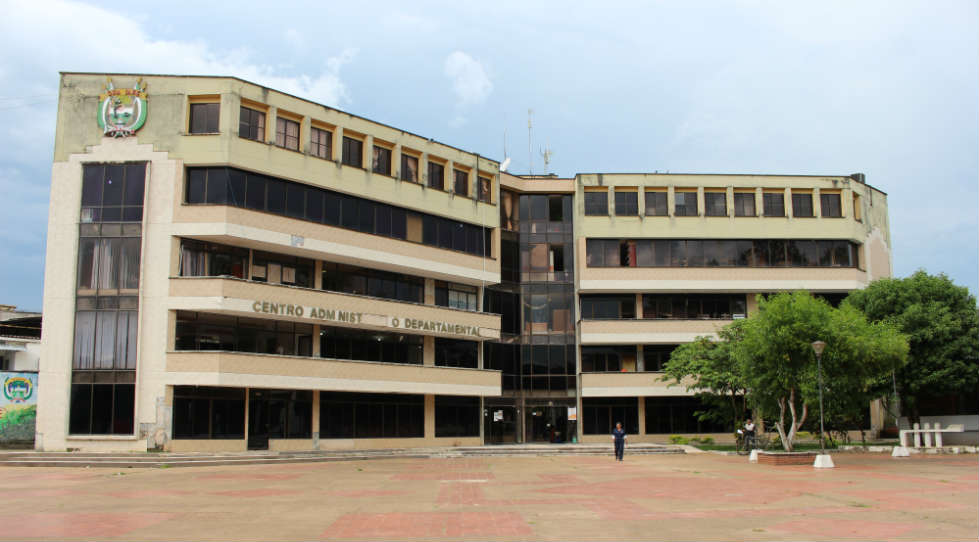 In 2016, as the international community began to express preoccupation over increasing levels of coca cultivation in Colombia, anti-narcotics police manually eradicated over 1,000 hectares of coca in Guaviare. But by the end of the year, nearly 400 hectares were re-planted in the same areas.

As a whole, Guaviare has less coca than other departments, but the coca plant grows faster in the region, offering up to five full harvests a year compared to three in most other parts of the country.

Coca cultivation in Guaviare (by hectares)

According to the United Nations the price divide is due in part to an increased number of intermediaries, or third parties, who buy coca leaves for cheap, cook them in “kitchens” to turn them into cocaine paste, and then sell that paste to drug traffickers at a marked up price.

Many typical coca harvesters don’t have the knowledge and resources to operate the cocaine “kitchens.”

Colombia is currently implementing a national crop substitution program to try to combat the boom of illicit crops like coca.

The idea of the program is to offer coca farmers the opportunity to voluntarily remove their crops in exchange for financial and technical assistance, as well as investment in local infrastructure.

The program has already encountered a slew of problems since its rollout earlier this year. Many coca farmers are dissatisfied with the program’s lack of coordination, and violent clashes between coca farmers and police eradicating crops by force have only further harmed the program.

In a hyper-remote region like Guaviare, the government has struggled to rollout the new program because of the very infrastructural issues they hope to remedy.

At the same time, since the FARC’s demobilization this year violent confrontations have increased in Guaviare, as FARC dissident factions and members of the Gaitanista Self-Defense Forces (AGC) are vying after territory and control of the drug trade.

“As long as I can remember we’ve used [coca paste] here. Paid and bought everything with grams,” one Guaviare resident told El Espectador.

“If the government doesn’t provide us with an alternative, we’re not going to step back from the operation,” said another resident. “But we’re ready to do so.”