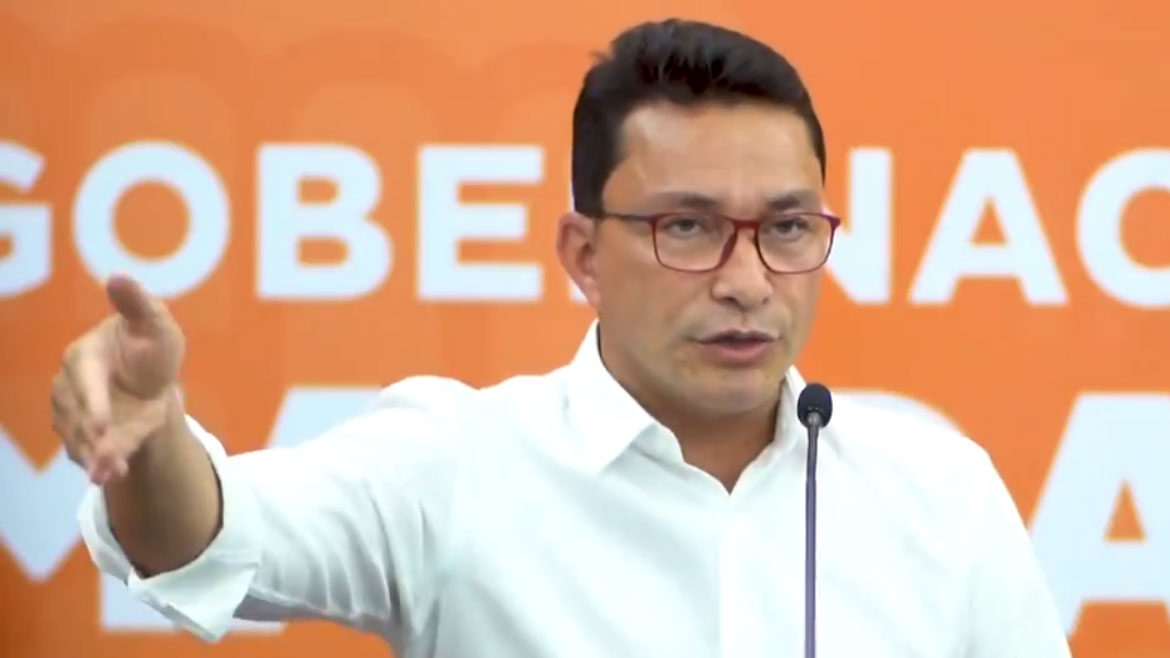 The governor of one of Colombia’s Caribbean provinces fled to the United States after allegedly discovering that a paramilitary group was planning to assassinate the politician.

Governor Carlos Caicedo of the Santa Marta province traveled to Washington DC to seek protection measures from the human rights commission of the Organization of American States (OAS).

Newspaper El Espectador reported on Wednesday that Caicedo sought the protection of the Inter-American Commission on Human Rights (IACHR) after the security forces confirmed that paramilitary group AGC was planning to kill the governor.

A “highly reliable source” from outside the security forces initially warned Caicedo about the paramilitaries’ assassination plot on August 14, according to the newspaper.

A day before, the governor denounced the alleged role of the clan of the Cotes family, which has long controlled Magdalena, was involved in a corruption scandal that also implicates ICT Minister Karen Abudinen. 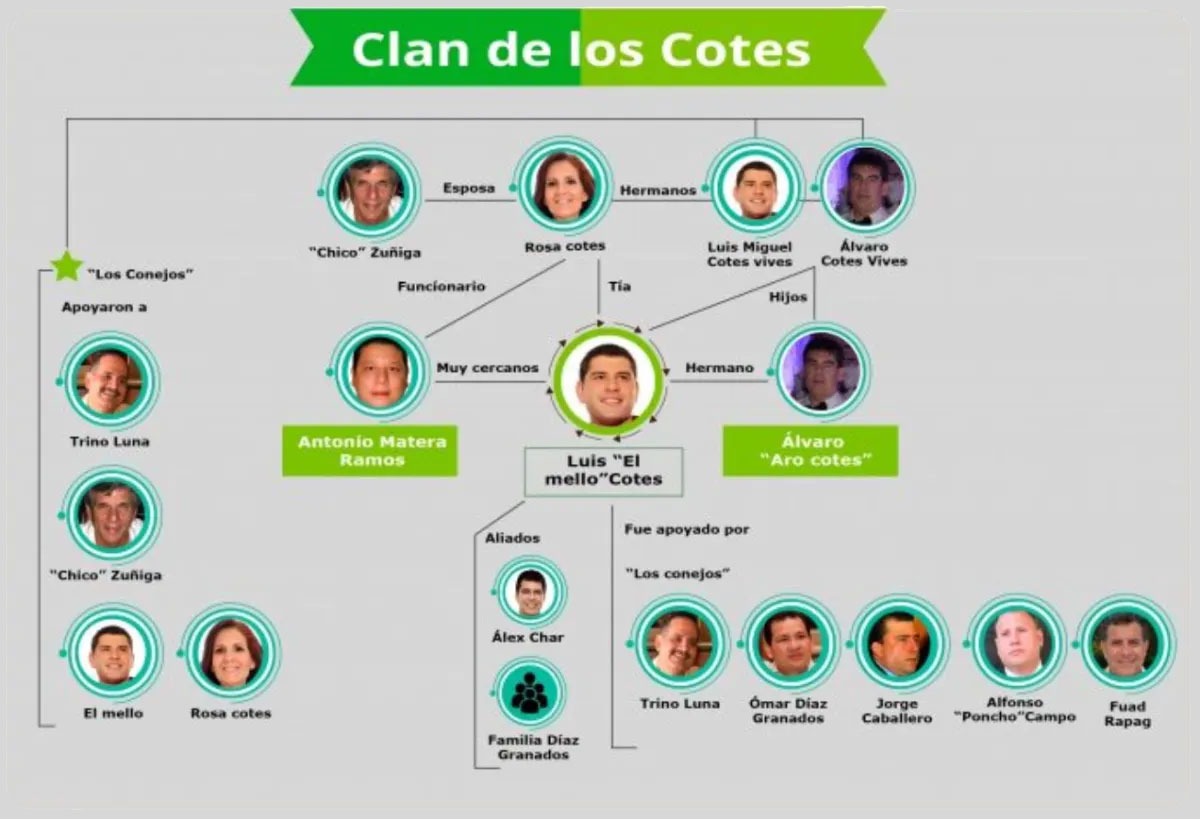 While the governor was in DC, the mayor of provincial capital Santa Marta, Mayor Virna Johnson, formally reported the AGC plot and other death threats to the prosecution.

They are not just threatening Carlos Caicedo but an entire people, the ideas of change that have democratic support.

Caicedo’s Interior Secretary, Jose Humberto Torres, traveled to the capital Bogota to talk to the United Nations’ representative for human rights in Colombia and national authorities.

The UN’s human rights office said on Twitter that “we condemn these threats” against Caicedo “and will follow the case.”

The far-right government of President Ivan Duque, Prosecutor General Francisco Barbosa and the chief of Colombia’s police, General Jorge Luis Vargas did not immediately respond to the alleged plans to kill the Magdalena governor.

From DC, human rights lawyer Javier Galindo told press that the authorities’ “laughable” response is part of the reason why Caicedo is seeking international protection.

The progressive governor and the mayor of Santa Marta were elected in 2019 after defeating the Cotes Clan, which controlled politics and the economy in Magdalena for years.

Clans like that of the Cotes family have additionally been tied to far-right violence, corruption and other forms of organized crime.

Many of these regional clans are close to the government that took office in 2018 after receiving support from a well-connected drug trafficking organization from the Caribbean region.

One of Colombia’s top prosecutors, Gabriel Jaimes, jailed Caicedo on bogus charges in 2006 when the governor was rector of the Magdalena University.

Galindo said that Magdalena governor had asked the IACHR to respond to the protection request “as soon as possible” when the OAS representatives return from summer recess.