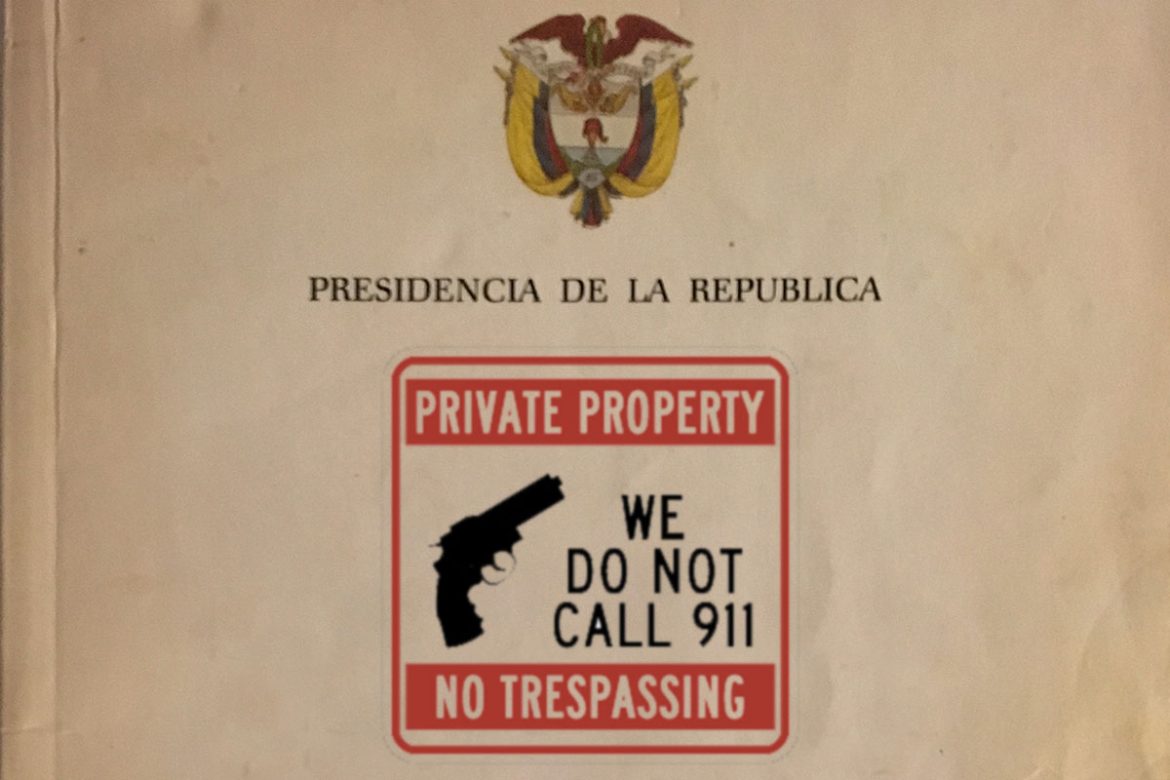 The power of Colombia’s president depends on his ability to manage the sometimes opposing interests of those who really control the country, like the so-called clans.

While formally a democracy, all presidents of the 21st century have had no choice but to balance serving the public interest with private and even criminal interests.

This unstable balance of power is partly due to the country’s political history and culture, and partly a consequence of the country’s armed conflict.

Bogota’s inability to exercise political power on a national level since the beginning of the republic has perpetuated a regional clan culture, particularly along the Pacific and Caribbean coasts where slavery was most common.

Over time, these clans have all but usurped their regional economy and political system, which gives them authoritarian power on a local level and major influence in national politics, particularly through Congress.

The clans’ authoritarian power made them a major target for guerrilla groups in the 1970’s. In response, they took a leading role in the creation of paramilitary groups to protect their interests and their power.

The paramilitary’ ties to drug trafficking, however, corrupted these clans to the point that many became war lords or simple crime families with political clout.

Because of their enormous influence in their regions, the clans are virtually untouchable for law enforcement.

This changes if they enter Congress, which gives the Supreme Court jurisdiction instead of local prosecution offices and courts.

The demobilization of paramilitary organization AUC between 2003 and 2006 exposed how closely ties they were to the clans and how the paramilitaries had been able to get clan members get elected to Congress.

A Supreme Court investigation led to the imprisonment of more than 60 congressmen and seven governors between 2006 and 2010.

Even after this major purge, more than 40 clans continue to control much of congress either through family members or henchmen.

The Char Clan is arguably the most powerful clan in Colombia with all but absolute control over the northern Atlantico province and the most important port city on the Caribbean Coast, Barranquilla.

The clan has major influence over national politics. Arturo Char, the son of family patriarch Fuar Char, the currently the president of the Senate, a major force within the Radical Change party, and a close ally of President Ivan Duque.

Rumors are that Char’s brother Alex has ambitions to run for president in 2022 for which he has been seeking the support of former President Alvaro Uribe and the Valle Clan.

The Gnecco Clan is a typical crime family that has obtained their family fortune through the profits of drug trafficking in the 1970s.

Despite the death and arrests or its founding members, the clan continues to run both the Cesar province’s politics and organized crime rackets.

The clan was able to severely strengthened its ability to manipulate public opinion last year when Vicky Davily, who married into the family, became the director of Semana magazine of controversial banker Jaime Gilinski.

The clan is close to the government of President Ivan Duque, who in part owes his 2018 election to the Gnecco clan and is allowed to use Semana as one of his propaganda outlets.

The clan of Antioquia Governor Anibal Gaviria is arguably one of the most sophisticated clans in Colombia as they were even able to receive the endorsement of the anti-corruption Green Party in the 2019 governor’s election.

Despite the piling evidence of the Gavirias’ alleged criminal activity, none of them has ever gone to prison while they have become one of the most powerful families in the Antioquia province, Colombia’s second largest economy.

The matriarch of the Valle Clan Dilian Francisca Toro, who has seen countless former political allies disappear behind bars, but somehow has been able to evade prison herself.

Toro has been barred from holding public office, and controls politics in her native Valle del Cauca province through henchmen. As the director of the center-right U Party, Toro also has major clout in Bogota.

The aforementioned clans have remained close to Uribe’s far-right Democratic Center party, which does not only shield them from prosecution, but may prove crucial in the 2022 elections.

If these clans alone join forces, they could swing the presidential elections in favor of any puppet candidate of their choice, making the clans the effective bosses of the government and form a congressional coalition.