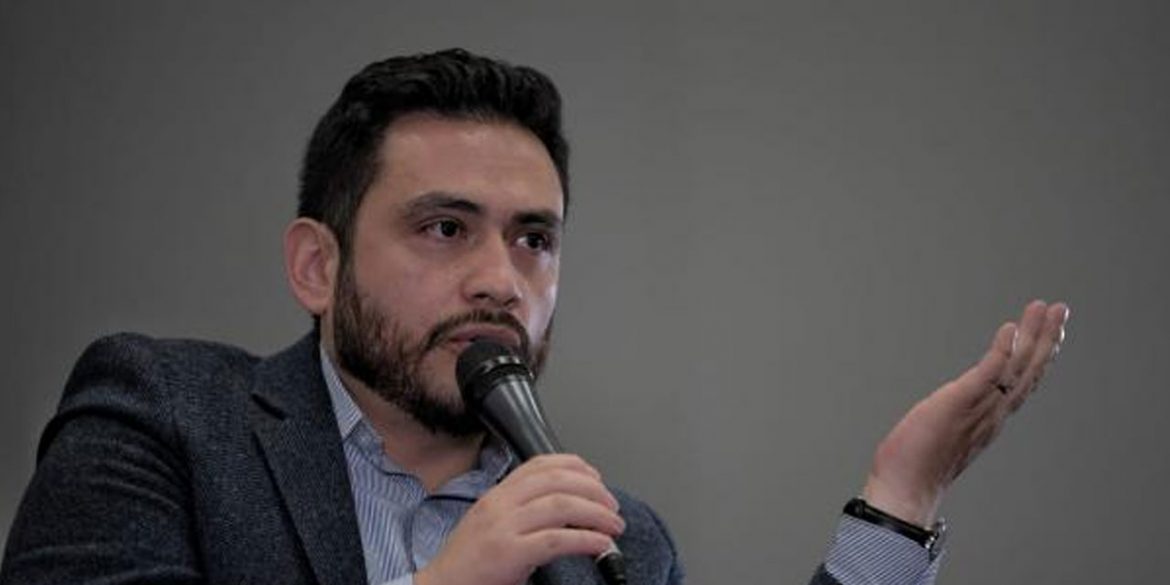 A top Ombudsman official said Monday that the government is systematically ignoring early warnings that could save social leaders’ and fails to allocate funds that could improve security.

The Ombudsman’s early alerts analyst Carlos Guevara, said at an event supported by the European Union in Bogota that the government does not effectively respond to warnings from the Ombudsman’s office.

It’s unacceptable that if we are warning about threats against leaders that the government doesn’t take actions.

Guevara added that the protection of social leaders requires a significant investment of resources that are not in the National Development Plan. For example, the National Protection Unit (UNP) that protects threatened individuals, needs at least an extra $300,000 to cover the expanding threats that is not in Duque’s spending plans.

The critical situation for social leaders became painfully visible in southwest Colombia on Saturday when a group of armed men tried to assassinate Francia Marquez, an environmental and black rights activist who won the prestigious Goldman Environmental Award last year.

According to Guevara, the ombudsman’s office sent three early warnings to the national department and local authorities which warned of a risk of pending attacks on black minority leaders in northern Cauca where Marquez was attacked since April 2017.

On April 26, the ombudsman sent a letter to the Interior Ministry emphasizing the risk for afro-Colombian communities warning of threats by “by armed actors, following the processes of defense and enforceability of individual and collective human rights and mobilizations in various spaces of legitimate social protest,” but received no response.

We have had enough of the State and the government authorities not effectively responding. We are tired of over-warning, we have to take a step and ground this in measures… There is no system that can cover more than 17,000 cases of protection. That is why we must move toward that point of collective protection, which is already a public policy but has not been regulated.

Threats against social leaders have increased by 47% in the last year, according to statistics from country’s ombudsman.

Since March of 2018 until February of this year, there have been 982 threats against social leaders, in the same period from 2017 until 2018, the Ombudsman’s Office registered 669.

According to think tank Somos Defensores, the rise in violence is even higher. The NGO agreed with the ombudsman’s official that the administration of President Ivan Duque is barely helpful.

According to the Ombudsman’s Office, pamphlets are the most common form to threaten (with 35%), followed by harassment with 28%, telephone calls with 18%, text messages with 13.5% and e-mails with 4.3%.

While Duque has stated in a response on the attempted murder of Marquez that “we cannot allow the free expression of social leaders to continue to be threatened,” he has consistently worked to undermine his country’s peace process that sought to increase the security in conflict areas, dismantle paramilitary groups accused of carrying out most of the killings and counter drug trafficking through development and crop substitution.