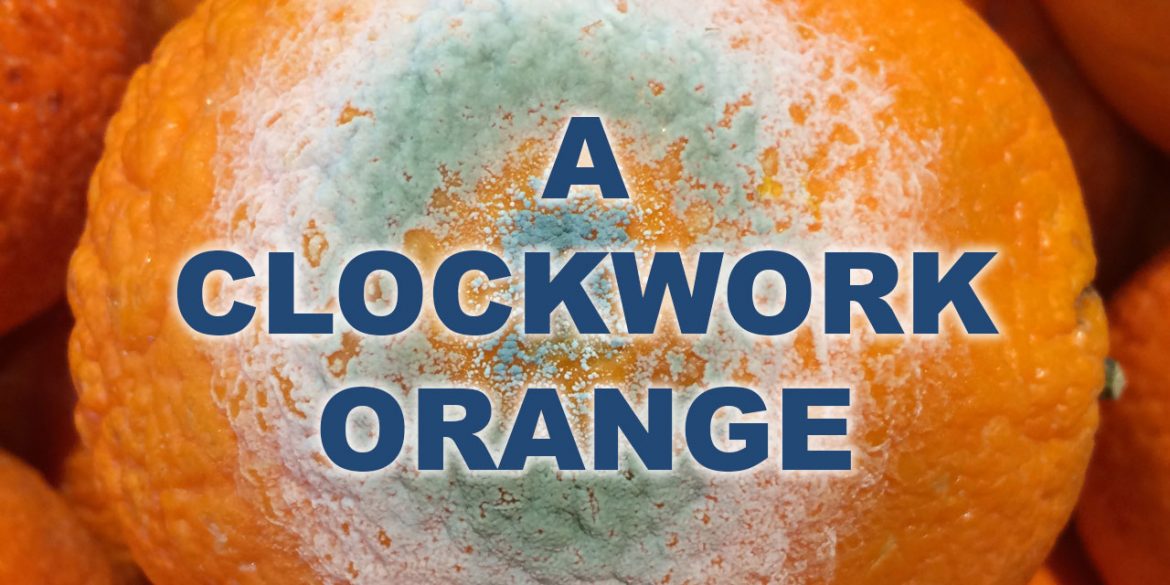 As Colombia’s government makes promise after promise of action, violence against Colombia’s social leaders is exponentially increasing, according to a thinktank.

Last year was 44% more violent than 2017, with 805 acts of aggression, including 155 assassinations. 2017 was Colombia’s most peaceful year for decades except for those in key community leadership roles.

In first quarter of 2019, this violence increased 66% compared to the same period last year, human rights group Somos Defensores warned in its annual report, “A Clockwork Orange.” The report is named after the Anthony Burgess novel, as well as being an ironic reference to the government’s focus on “Orange Economy.”

Despite the evident human rights crisis and the urgent need for intervention to protect the lives of everyone, and in particular those of human rights defenders, the current government of Ivan Duque has opted to oppose its duty to provide guarantees and has left aside the difficult situation that defenders are going through; dedicating its efforts instead to putting other issues at the center, such as the “orange economy.”

The violence Colombia’s leaders are suffering

While the mass killing of social leaders has been the most notable pattern of violence, it is not the only one: harrassment and threats are also rife – almost 600 social leaders received death threats last year.

Violence against human rights defenders between 2017 and 2018

With some exceptions, state authorities are barely doing anything against the violence, and in some cases are even taking part: in at least 34 of the 805 acts of aggression, the alleged perpetrator was a state official, according to Somos Defensores.

The main perpetrators of aggression were paramilitary groups which, according to arrests made over the past few years, continue working together with security forces and powerful sectors of the economy and politics.

In a third of the cases, it is unclear where the aggression is coming from.

Perpetrators of aggression against social leaders

The state’s failure to address the violence is also demonstrated by the statistics on prosecution of crimes, an exercise that is currently led by Colombia’s disgraced chief prosecutor Nestor Humberto Martinez.

In priority cases of social leaders’ murders between 2016 and 2018 alone, the prosecution wasn’t even able to find 22 convictions in 250 cases.

These criminal investigations do not even include “non-priority” or deprioritized homicides of social leaders, or other types of aggression like assault or death threats.

The violence mainly an issue in traditionally neglected areas

Where social leaders are being assassinated