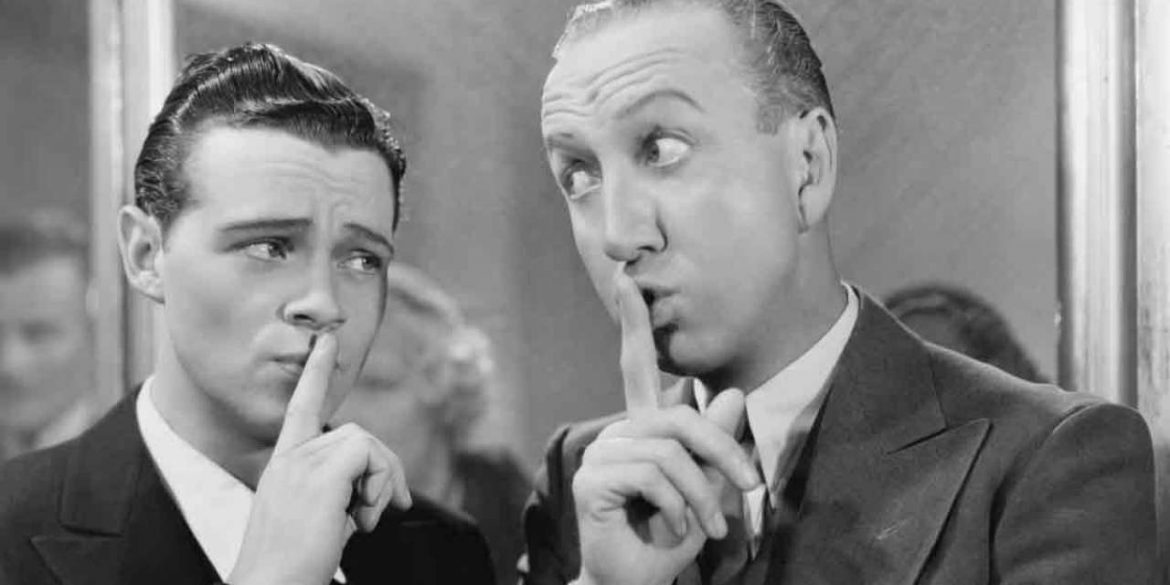 An increase in killings of social leaders in Colombia is due to the absence of state authority, failures in an ongoing peace process and the stigmatization of citizens defending peace with FARC guerrillas, according to a new report.

Social leaders, people who represent their community in all kinds of disputes, have always been vulnerable in Colombia because of the country’s weak and corrupt state system.

This traditionally has been an issue in the countryside where the state has traditionally been weak and disputes in some cases are settled by force rather than under the rule of law.

A peace deal with FARC guerrillas has aggravated the threat, according to Somos Defensores, a human rights NGO that published its annual report in which it registered a 32.5% increase in deadly violence targeting leaders.

Almost three quarter of the homicides took place in the countryside.

Who killed the social leaders in 2017

Where the leaders were assassinated

Rural leaders who promote the removal of coca have come under increased threat from drug traffickers. The stigmatization of leaders promoting peace with the Marxists additionally made them a target of far-right actors, according to the NGO.

The organization criticized the state’s incapacity to assume control over former FARC territories. This has increased violence from other armed groups against community leaders, Somos Defensores said.

Most assassinations took place in Cauca, followed by populated departments like Antioquia and Valle del Cauca.

The intensity of the killings was highest in the west and southwest of the country where the state has traditionally been weak and the FARC exercised control.

The United Nations and other international organizations have criticized the Colombian government for failing to curb the violence targeting social leaders.

The United States, a traditional ally of Colombia, announced on Thursday that its government and the University of Texas will create a “working group for technical assistance for prosecutors and investigators who concentrate on the killing of human rights defenders and social leaders.”