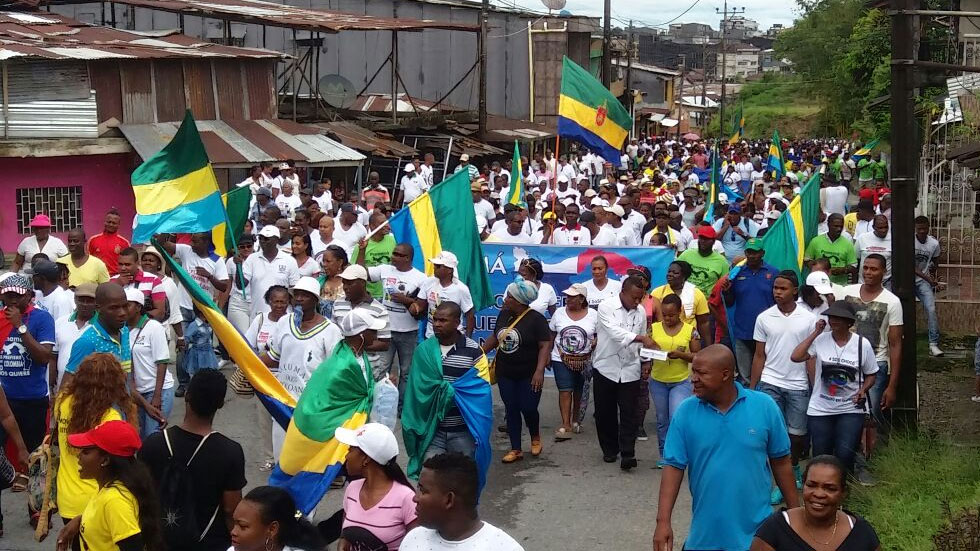 Seven days after Colombia’s Pacific province Choco went on strike over chronic state neglect, representatives of the national government met with strike leaders and agreed to measures to resolve the unrest.

According to local media, government representatives and and members of the Civilian Committee for the Defense of Choco made a number of preliminary agreements in particular on imminent issues like the pending bankruptcy of the province’s only hospital.

According to the reports, the government also promised that within two months a new water supply channel to Choco’s capital Quibdo would be in operation to reduce the inhabitants’ lack of access to potable water.

Of Choco’s 30 municipalities, 11 were never connected to the national electricity grid.

In order to improve security conditions in the province, the government promised to strengthen the military unit active in the area and increase the number of police posts.

Choco has been torn apart by violence between guerrillas and paramilitary successors engaged in a turf war over the control of local drug trafficking routes to the Pacific coast.

The government concessions followed an escalation of social unrest in Colombia’s poorest and predominantly black province.

Decades, if not centuries, of state neglect has converted Choco into a virtually lawless region with poverty levels exceeding 60% and a shocking child mortality rate. Approximately two out of five of babies born in Choco die before reaching their first birthday

While government and province delegates were negotiating, tens of thousands of people took part in marches to support their negotiators, urge the national government to take their demands seriously and end the state neglect that has brought the province to its knees.