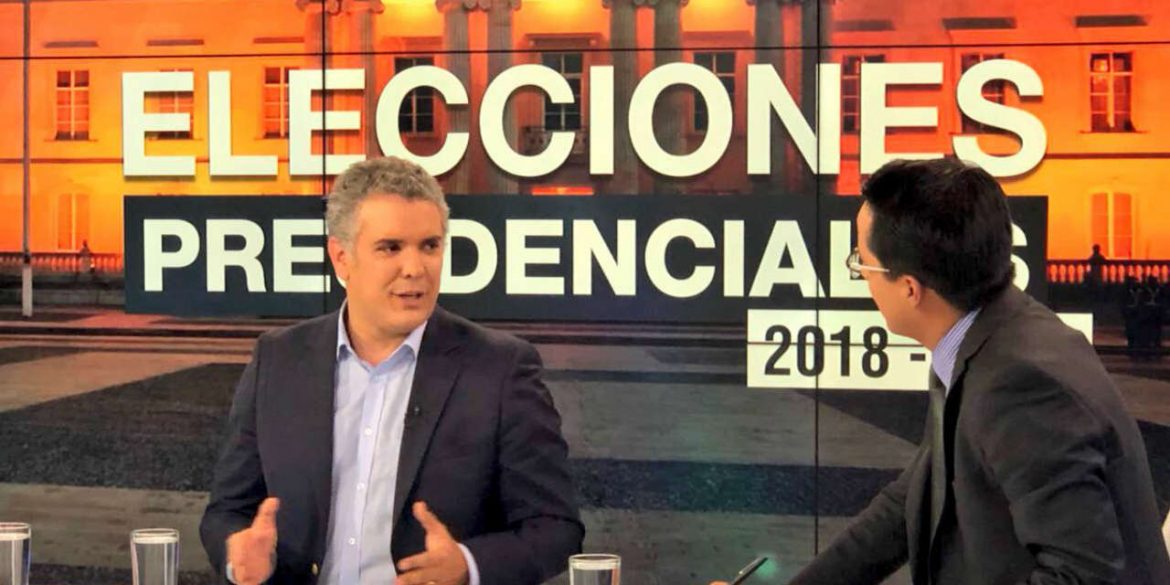 Duque’s refusal to confront his opponent, the leftist Gustavo Petro, has been fiercely criticized as it disallows voters to learn about the candidates’ proposals.

For the first time since 2006, when Duque’s political patron Alvaro Uribe also refused to take part in televised debates, the candidates will not confront each other on live television.

The campaign team of the conservative candidate defended the decision, claiming that Duque was not interested in responding to Petro’s criticism over the corruption practices and war crime allegations involving the political coalition supporting Duque.

The candidate was also fiercely criticized for falsifying his curriculum vitae.

Duque earlier said that he didn’t have time for presidential debates after the first round of elections.

Despite his disappointing debating skills, the conservative candidate won the first round with 39% of the votes.

But Duque’s refusal to take part in more debates has been fiercely criticized.

The verbals duels “are an inescapable part of the agenda of a democratic election,” political scientist Yann Basset said on Twitter.

Political commentator Jorge Restrepo said the candidate “should do at least two debates before the second round.”

The second round of elections are held on June 17.