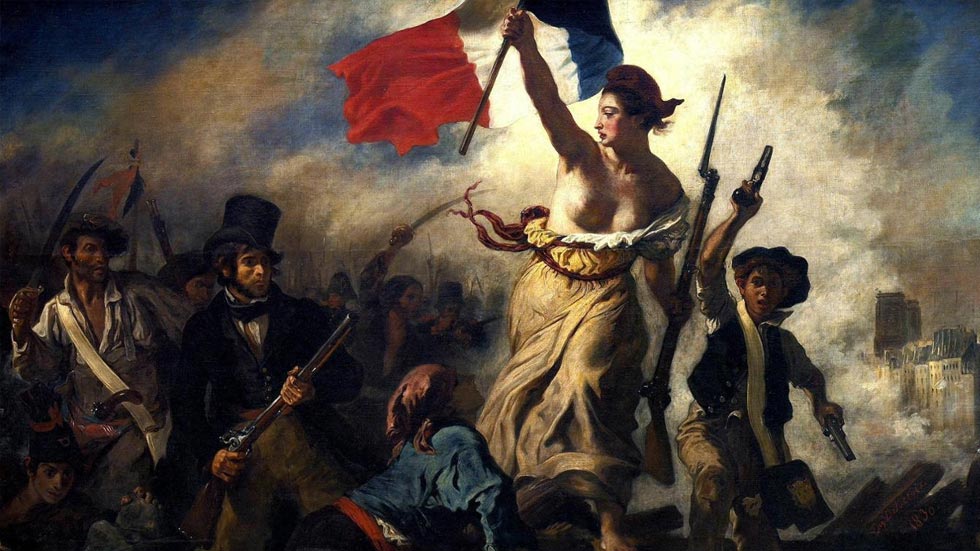 According to Radio France Internationale (RFI), the French women is part of the guerrillas’ 57th Front, an important unit for the FARC’s drug trafficking business that is active near the Panamanian border.

“Natalie Mistral” would be the second European member of the FARC after the military found evidence of the existence of a Dutch guerrilla member in 2007.

Nijmeijer has since become a member of the FARC’s peace negotiation team in Cuba, Havana and has been responsible for international press relations since talks began in 2012.

According to RFI, the French guerrilla joined the FARC to “live the revolution” in Colombia where the FARC until last week has been engaged in a bitter armed conflict with the state for more than 50 years.

The group, now upholding a bilateral ceasefire, is expected to sign peace within months. The French citizen reportedly hopes to stay in Colombia if a peace deal is reached.