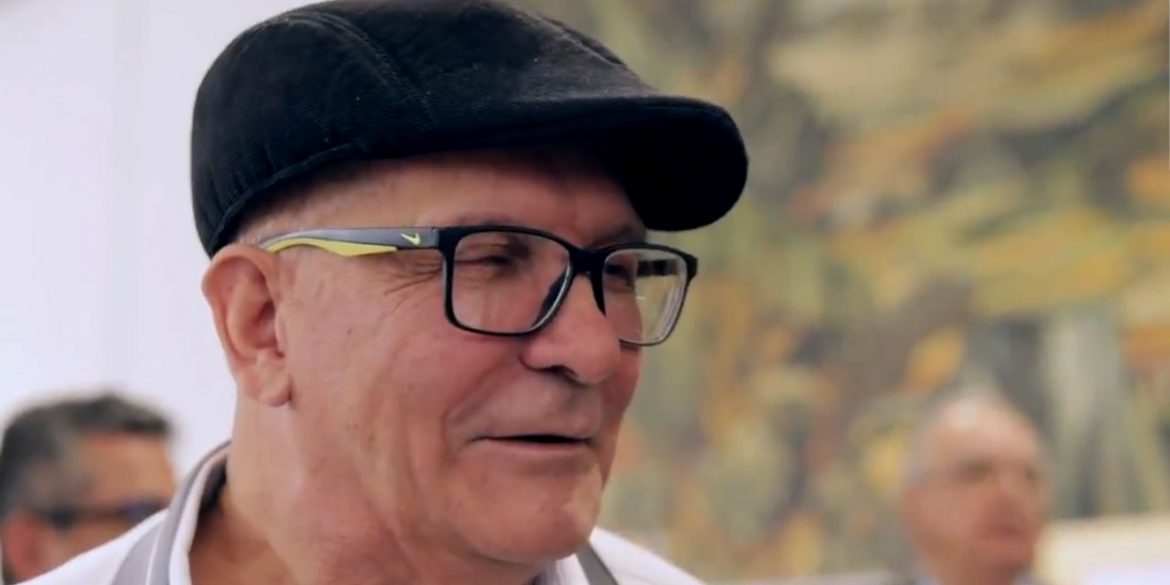 Duque, who was a top-ranking political chief of now-defunct paramilitary organization AUC, was 64 years old.

The death of “Ernesto Baez” is a major blow for the country’s peace process with FARC guerrillas, the AUC’s former enemies.

Duque has actively promoted the peace process and had committed to tell the truth about crimes committed by his Central Bolivar Bloc (BCB), and the paramilitary group’s ties to the country’s private sector and political elite.

The former paramilitary chief became involved in the armed conflict in 1989 after serving as mayor for La Merced, a locality in the Caldas province.

Duque began working with late paramilitary chief Henry Perez at the Magdalena Farmers and Ranchers Association and founded the far-right Reconstruction Movement (Morena) that aligned itself with other paramilitary groups to form the AUC.

The BCB’s former political chief has been tied to 27 homicides, and multiple kidnappings and six massacres he ordered while leading one of the AUC’s most powerful units.

Duque has always insisted that his role was entirely political and has denied ever having carried a weapon.

Duque’s death follows three days after he and 29 others signed a cooperation agreement with the Truth Commission, which seeks to reconstruct what happened in the armed conflict that has left almost 9 million victims.

Baez’ absence in the truth commission leaves dozens of crimes and the story of one of the AUC’s most important leaders without clarification.