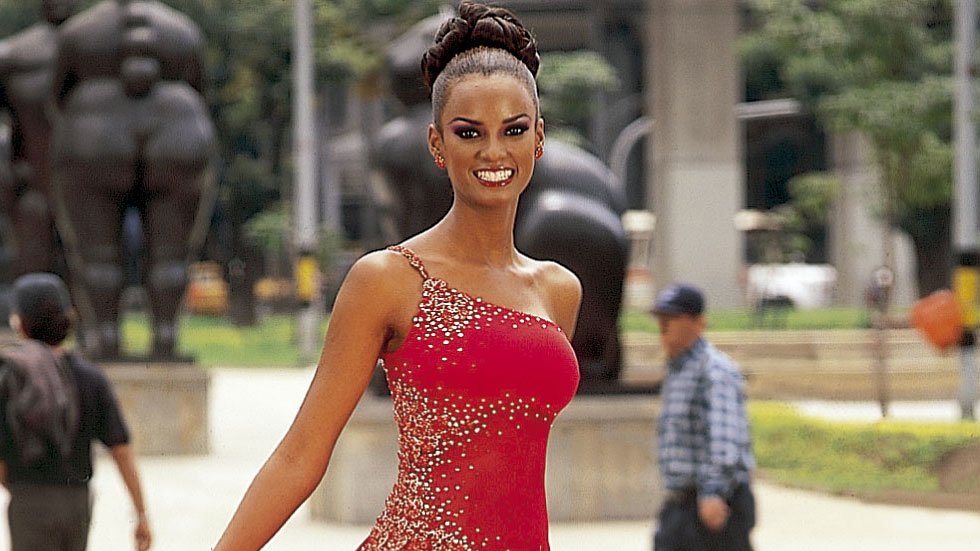 Former Miss Colombia Vanessa Mendoza is likely to become one of two house representatives for the country’s black minority in Congress as no other candidate for the two seats qualified.

The South American country’s 10% black minority has the right to two of the 166 seats in Colombia’s lower congressional chamber.

For some reason, these two seats went to two white politicians after the 2014 elections.

One of the representatives died before taking seat while the other, an alleged former attorney of drug cartel Los Rastrojos, was assassinated earlier this year after being removed from the house.

Colombia’s election authority said Thursday that Mendoza was the only aspiring politician that qualified for the seat that had remained vacant, newspaper El Espectador reported.

This would mean that, unless a second candidate qualifies, the former beauty queen will take office on July 20, the first day of the legislative year in Colombia.

Mendoza had taken part in the 2014 elections, but aimed for a regular seat for which she did not receive enough votes.

With no opponents, Miss Colombia 2001 will be able to take place in the House of Representatives for the last year of the congressional term without votes.

Colombia will take to the polls again in March next year. The country will have a new Congress in July 2018 and a new president the month after.