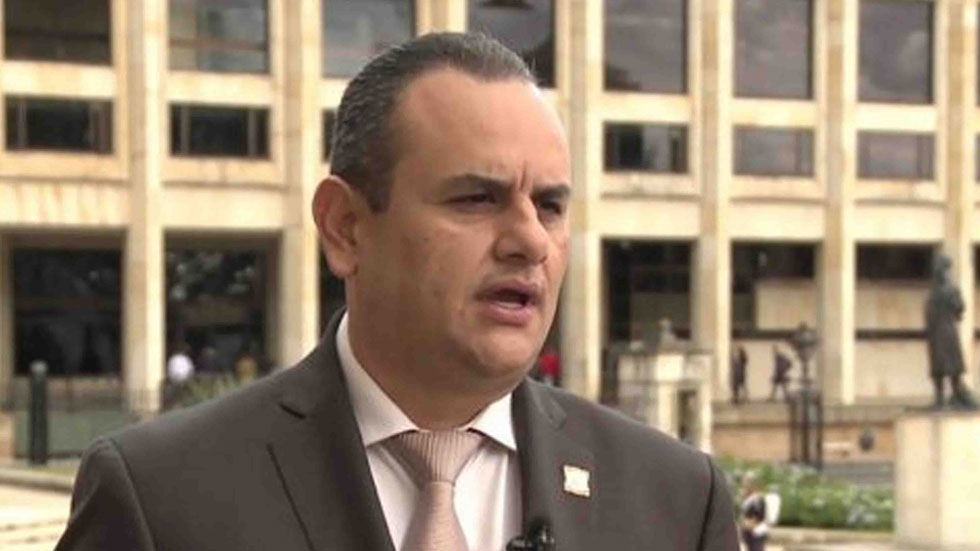 Moises Orozco, a controversial former president of the House of Representatives, died in hospital hours after two gunmen on a motorcycle shot him four times on Wednesday morning near Yumbo, a city in the southwestern Valle del Cauca province.

The politician’s bodyguards, who were following him in a van, returned fire before giving the politician first aid as emergency services arrived on the scene, according to reports.

Following the attack, Orozco was transferred to a Yumbo hospital, but due to the complexity of the wounds he was referred to the province capital Cali, where he died hours later.

The attorney-turned-politician surprisingly won a seat reserved for Colombia’s back minority in Congress in the 2014 elections, in spite of the politician’s almost absolute lack of African heritage.

Before that, he reportedly was one of the attorneys of Cali-based drug cartel “Los Rastrojos,” which has fractured since then.

A judge assessed months after his election that Orozco had “misled” the National Electoral Council, but that didn’t stop the lower house from electing him president of the legislative chamber.

Investigations into the identity of the suspects and their motives are underway and the Cali Police have offered a $3,500 dollar reward for anyone who provides information leading to the arrest of the attackers.