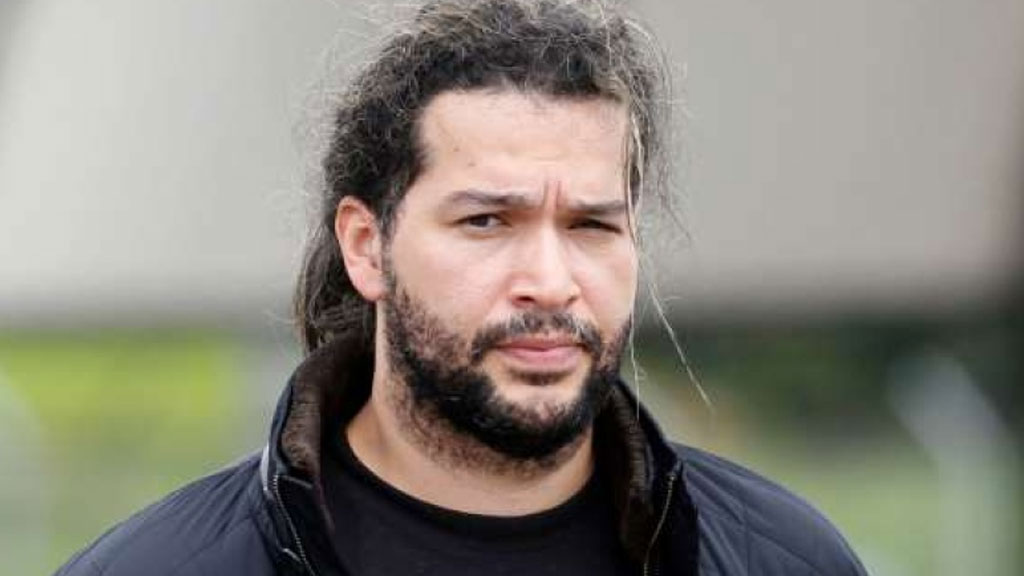 Former Medellin crime lord to serve 25 years in US prison

The former leader of Medellin‘s controlling crime syndicate, the Oficina de Envigado, has been sentenced to 25 years in prison by a New York judge, the Associated Press reported.

Sebastian, whose real name is Ericson Vargas, was the last of the sole commanders of “La Oficina,” a syndicate of smaller and larger street gangs that was founded by slain drug lord Pablo Escobar in the 1980s.

The organization was recently accused by the US of working together with Islamist group Hezbollah for criminal purposes.

Sebastian was arrested just outside Medellin in August 2012 and extradited to the United States where he plead guilty to drug trafficking charges in April 2015.

The crime lord’s defense attorney has asked for a lower, 20-year sentence, citing a difficult childhood, the AP reported.

The arrest of Sebastian spurred a reorganization of the Oficina that in the past had been led by some of Colombia’s most notoriously violent criminals like Escobar and AUC commander “Don Berna.”

Following the arrest of Sebastian, the group teamed up with neo-paramilitary organization “Los Urabeños” that previously had tried to violently take control over Medellin’s underworld.

Since then, the two groups have become partners in drug trafficking, while La Oficina controls most of Medellin’s drug dealing operations and protection rackets.

Instead of having one leader, the group is now believed to be run by a council of half a dozen of commanders from the different districts of the city.

Ever since Escobar, the group has been accused of colluding with corrupt elements within Medellin’s political and business elite.