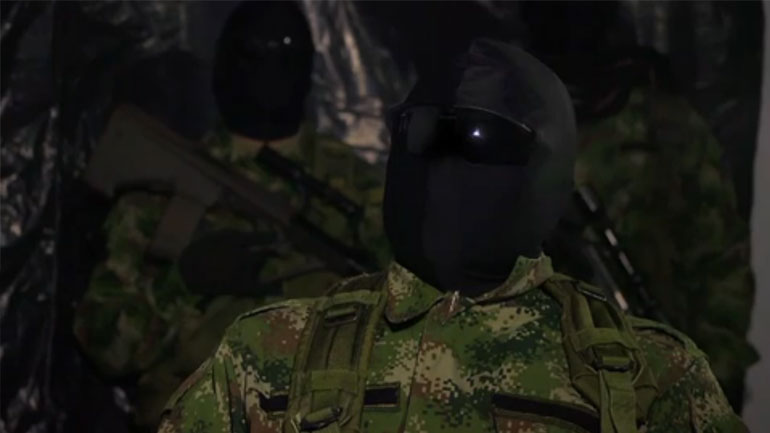 Islamist group Hezbollah is laundering money for the “Oficina de Envigado,” the crime syndicate founded by slain drug lord Pablo Escobar that controls much of Colombia’s second largest city criminal economy, according to the DEA.

The Oficina de Envigado is a syndicate of urban militias with ties to the Urabeños, a paramilitary successor group that has become Colombia’s most powerful drug trafficking organization.

According to the DEA, Hezbollah’s BAC uses the “black peso money laundering system,” once set up by the Medellin Cartel to launder its huge drug trafficking profits through money exchange offices in Colombia and abroad.

This black peso money laundering scheme would have put the BAC in charge of the laundering of money made with cocaine sales in Europe, sending parts of the legalized profits back to South America.

“These drug trafficking and money laundering schemes utilized by the Business Affairs Component provide a revenue and weapons stream for an international terrorist organization responsible for devastating terror attacks around the world,” said DEA Acting Deputy Administrator Jack Riley on the agency’s website.

According to the DEA, the agency and its European partners made a number of arrests in France, Germany, Italy and Belgium.

This wave of arrests “once again highlights the dangerous global nexus between drug trafficking and terrorism,” the DEA said.

Hezbollah has long been accused of doing business with South American drug traffickers, mainly in Colombia and Venezuela.