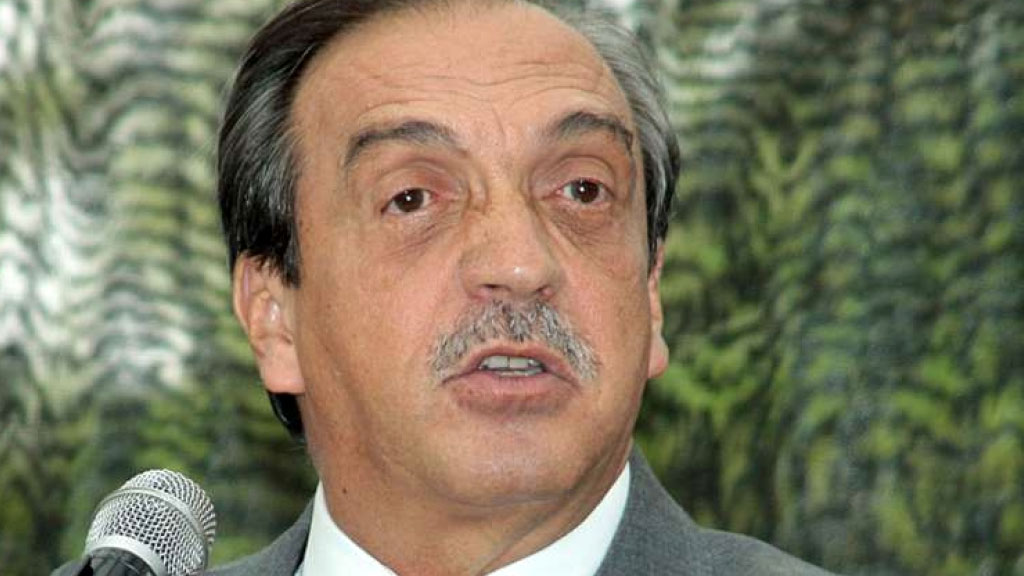 A former governor and presidential primary candidate for Colombia’s conservative opposition on Tuesday pleaded not guilty to charges regarding his alleged political deals with paramilitary groups for political gain.

The former governor of Antioquia and Democratic Center candidate Luis Alfredo Ramos pleaded not guilty on the first day of his trial.

Ramos was arrested in August 2013, accused of having ties to paramilitary organization AUC and making financial deals with the group.

Both have testified that Ramos met with paramilitary leaders in January 2005 when Ramos was a senator.

A second former Conservative Party senator, Oscar Suarez, has already been convicted over the exact same meeting while a third former senator has so far been left alone.

According to Ramos, however, the meeting was not to seek paramilitary support, but to listen to the paramilitaries who were in the process of demobilizing after closing a deal with the Uribe administration.

Ramos maintains that this meeting was held with “Ernesto Baez” as a political negotiation which was authorized by the administration of then-President Alvaro Uribe, to which he was invited by Suarez.

The former governor is also accused of receiving $4,000 from the extradited drug trafficker Juan Carlos Sierra, a.k.a. “El Tuso” for his 2002 campaign for the Senate.

Ramos denied this in front of the Supreme Court Tuesday.

Ramos’s defense is based on two key aspects. First, his case argues that, the meeting took place in full knowledge of the Uribe government, it was within the law and therefore not a crime.

“I’m an innocent victim of the false witnesses,” said Ramos.

“They want to deceive the court and finish me but they will not succeed.” Ramos explained

In a handwritten statement, Carlos Areiza, a former paramilitary who is now behind bars and sentenced to eight years in prison for aggravated extortion, accused Cepeda of extorting the witness into making incriminating testimonies against Ramos.

The former Antioquia governor is one of many (former) national politicians in trouble with the law for their alleged use of death squads to secure elections, particularly in 2002 and 2006.

More than 45 congressmen and seven governors have been convicted for their use of paramilitary intimidation to get elected into office. Some 140 more former congressmen have pending investigations against them.

According to the Prosecutor General’s Office, more than 11,000 politicians, officials and businessmen are suspected of having made pacts with the now-defunct AUC.