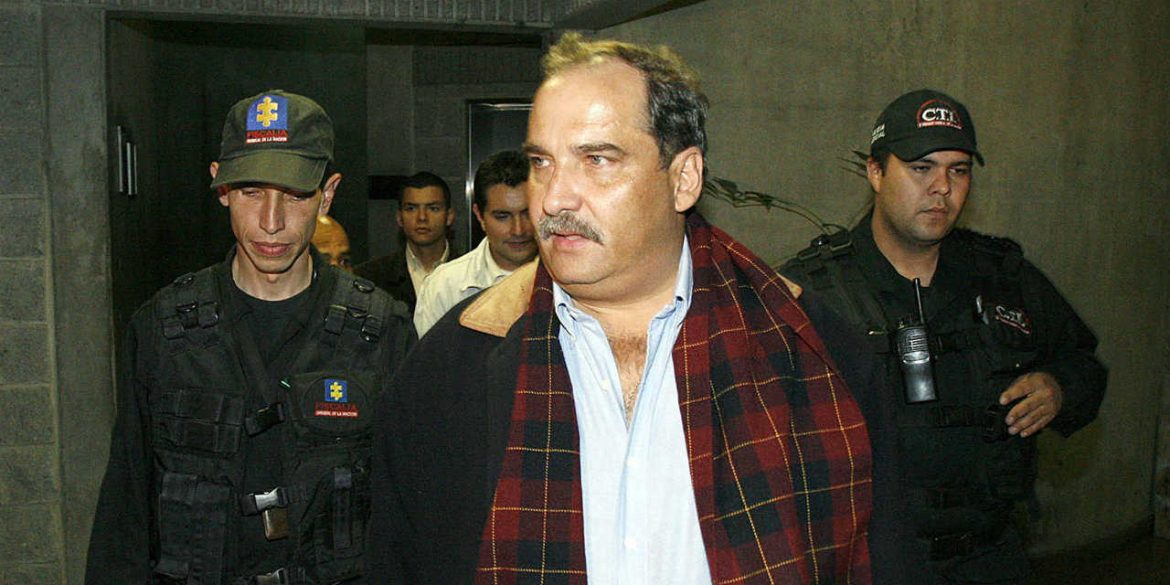 Former ambassador Juan Jose Chaux is one of more than 60 congressmen who were imprisoned for ties to paramilitary death squads. (Image credit: El Tiempo)
War and peace

The term parapolitics is used to describe the ties between paramilitary organizations like the now-demobilized AUC, and state officials in Colombia.

Opposition Senator Gustavo Petro has been denouncing ties between the AUC and members of the coalition and government of then-President Alvaro Uribe since 2002, but the scandal did not break until 2006 after seized computers from demobilized paramilitary warlord “Jorge 40” showed the paramilitaries had signed pacts with politicians to “refound the motherland.”

Since then, more than 60 congressmen and seven governors have been convicted for their use of paramilitary intimidation to get elected into office. Some 140 more former congressmen have pending investigations against them.

The Prosecutor General’s Office announced in May 2019 that it would seek criminal charges against more than 5,000 civilians and state officials suspected of involvement in paramilitary war crimes.

This investigation did not start until after a 2016 peace deal with guerrilla group FARC in which the government of President Juan Manuel Santos vowed to dismantle paramilitary structures that continued to exist after the demobilization of the AUC between 2003 and 2006.