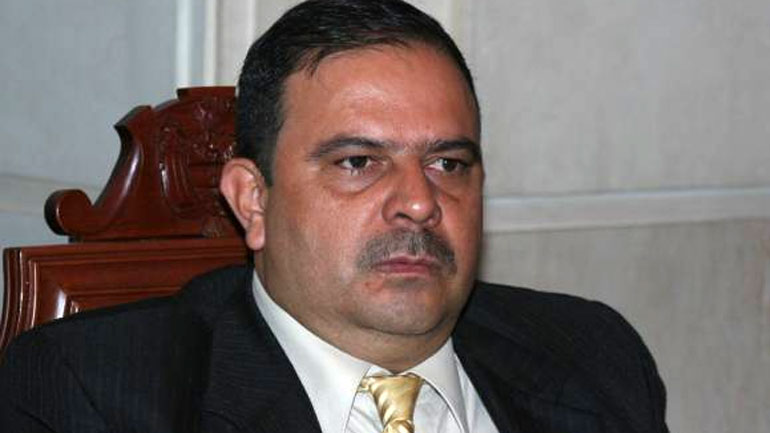 A former Colombian senator who had earlier been convicted for his ties to paramilitary death squads was arrested Thursday, less than a year after his release, on charges he illegally enriched himself using his paramilitary connections.

Former Senator Oscar Suarez is one of the political godfathers of Bello, a town bordering Medellin in the north,

The criminal politician a former ally of President Alvaro Uribe and a current ally of governor-elect Luis Perez.

His family resumed control over the town’s administration with the October election of Suarez’ brother Cesar, the third brother making it to the town’s city hall.

Suarez hadn’t even been out of prison for a year at the time of his arrest.

The former lawmaker, who spent three years behind bars, this time faces allegations he maintained illicit businesses with the AUC.

Colombia’s Supreme Court no wants Suarez to explain how he obtained a number of real estate properties and the origin of money found on his bank accounts.

The former senator is not the only Colombian politician sentenced to prison over using paramilitary funds and intimidation to get elected to Congress.

More than 65 of his former colleagues received prison sentences for similar crimes in a scandal that’s become known as parapolitics.