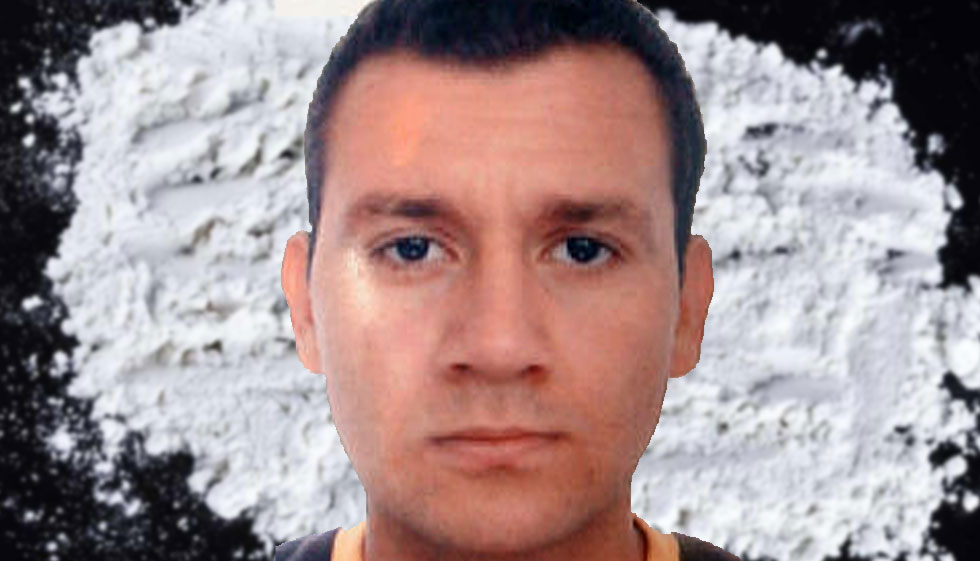 Former Colombia drug lord sentenced to 9 years in US prison

A US judge has sentenced the former top boss of Colombia drug cartel “Los Rastrojos” to only nine years in prison in spite of being responsible for dozens of killings, and cases of forced displacement, kidnapping and forced disappearance, reported newspaper El Tiempo.

Both brothers surrendered to US authorities in 2012 after having evaded justice in Colombia for years after which their organization fractured.

Having only to respond to drug trafficking charges and because of a plea bargain with the prosecution, Serna got away with a sentence that would only be a fraction of his potential sentence in Colombia.

According to El Tiempo, the sentencing took place on February 10 after years of secrecy. The United States never formally admitted having arrested the two brothers or having them in custody.

Also the trial mainly took place away from the eyes of Colombian media.

The alleged surrender of the Serna brothers and the subsequent arrest of Los Rastrojos’ third assumed leader, “Diego Rastrojo,” meant a major blow for the organization.

Under pressure by their primary rivals, the Self-Defense Forces of Colombia (AGC), a.k.a. “Los Urabeños,” the group lost most control over drug trafficking routes away from the Valle del Cauca province from where they operated.

However, they presumably continue to exercise control over drug trafficking routes along the Venezuelan border, another major exit point for Colombian cocaine.

Since 2012, the group has split in approximately three fractions that manage a number of street gangs, some loyal to the AGC while others remained loyal to the divided Rastrojos and their ally La Empresa, which used to run the country’s largest port, Buenaventura, before also being overrun by the paramilitary successor group.

While originally a drug cartel pur sang, the organization has since its formation also developed activities in illegal mining operations and (politically or economically motivated) contract killings.