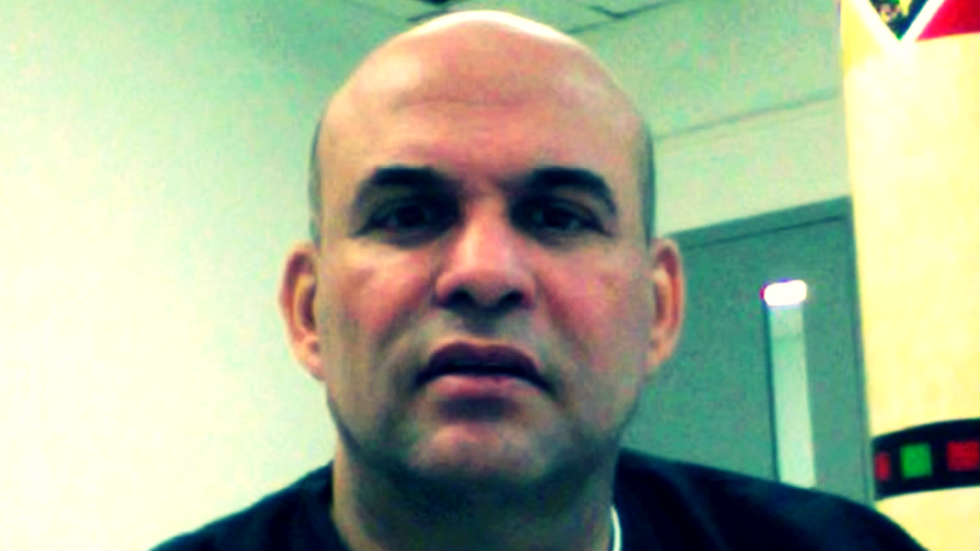 Former AUC chief Salvatore Mancuso is currently in prison in the United States on drug trafficking charges and convicted of more than 500 crimes in Colombia that left more than 5,000 victims.

While testifying against jailed Senator Martin Emilio Morales (U Party), Mancuso said he would also cooperate with the transitional justice system that is part of a peace process with the FARC, the AUC’s demobilized arch enemy.

The Special Justice of Peace is a unique possibility. It is an ideal scenario for all the parties that took part in the conflict to have that judicial instance as a new opportunity for a country to be transformed through forgiveness and reconciliation.

Macuso’s now-defunct organization was formed in 1997 to unite multiple regional anti-guerrilla groups and soon became one of the primary victimizers in Colombia’s armed conflict.

Other paramilitary commanders had already vowed to cooperate with the justice system that has Congress up the wall.

More than 60 former congressmen and seven governors have already been imprisoned for their ties to the AUC.

Companies from both Colombia and abroad have been sentenced for financially supporting the group determined a terrorist group by the United States in 2002.

Paramilitary participation in the justice system could lead to more indictments of politicians or the reopening of closed investigations.

The AUC coerced communities throughout Colombia to elect politicians who were loyal to the paramilitaries’ anti-communist cause in elections, particularly those of 2002 and 2006.

When we say that we have affection for 35 percent of the Congress of the Republic, we say that these congressmen were elected in areas of influence of the Self-Defense Forces. The Self-Defense Groups showed these communities how to vote, because there was no State presence and we, the AUC, supplanted the official authorities.