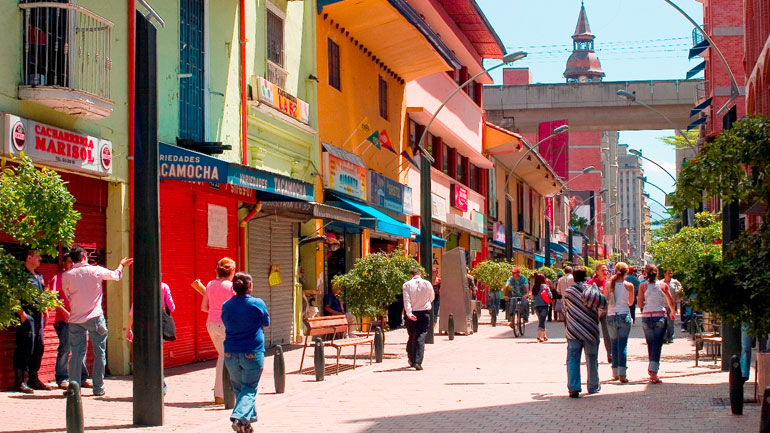 Foreign visits to Colombia up 8.6% in Q1

The number of foreign visitors to Colombia has grown 8.6% in the first quarter of 2015 compared to the year before, according to statistics of the country’s Tourism Ministry.

The growth in the first three months of the year followed an impressive 12.2% growth in foreign visits registered by the ministry in 2014.

In total, some 540 thousand foreigners entered the country, excluding almost 100 thousand who visited one of the Caribbean port destinations by cruise ship.

The growth mainly benefits the country’s tourism sector as 72.3% of visitors said to come on holiday. This was only 62.2% in 2011 when almost 1.5 million foreigners visited Colombia.

Most visitors, including Colombian citizens living abroad, came from the United States, which saw the value of its currency increase against the Colombian peso dramatically, making a visit to the South American country significantly cheaper.

Almost half of the visitors indicated their destination was the capital Bogota. While measuring an absolute growth in visits, the capital and Colombia’s second largest city Medellin lost some of their relative dominance in tourist visits to Caribbean hot spot Cartagena.

Colombia has seen a steady growth in tourism since the beginning of the century amid increased security and a slow maturing of the country’s tourism industry.