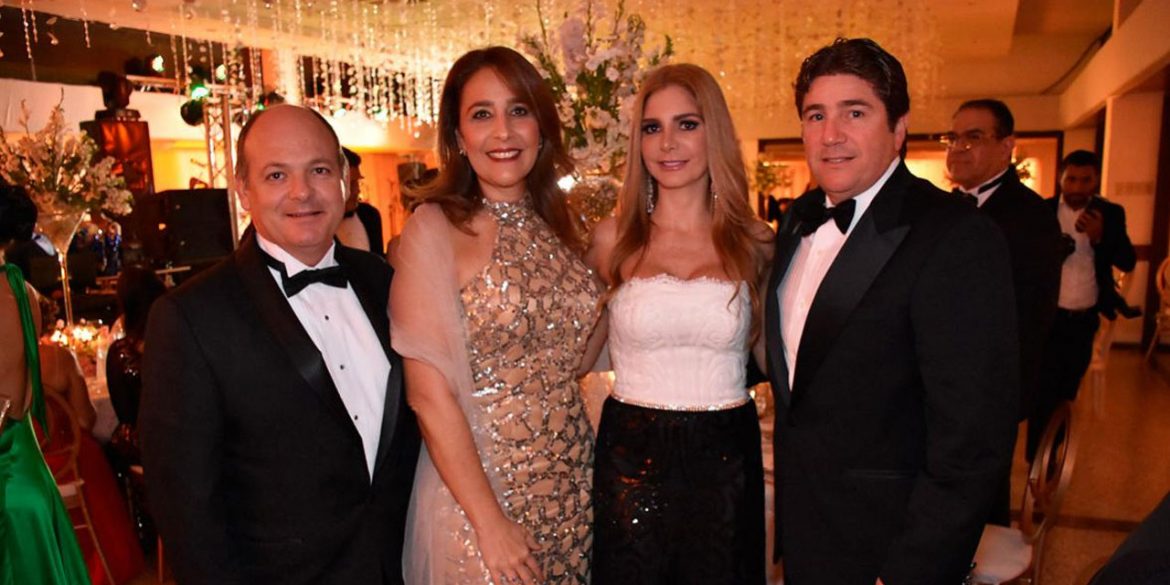 The first politician submitted to Colombia’s war crimes tribunal, and at least 40 are set to follow and be investigated over their role in war crimes.

The first one to submit to the transitional justice system is former Senator David Char, a former congressman and a member of the powerful Char dynasty, multiple local media reported.

The sins of Colombia’s ruling class

Char was arrested in 2017 as one of 14 dynasty politicians from the Caribbean region who used paramilitary death squads to advance their political ambitions.

His case will now be transferred to the transitional justice system, but the politician is not immediately allowed to be released from jail unlike former guerrillas and members of the military who submitted to the Special Jurisdiction for Peace (JEP).

According to W Radio, some 40 other politicians have requested to have their cases transferred to the JEP in the hope they can leave prison in exchange for truth and the reparation of their victims.

Their testimonies could implicate politicians across Colombia’s political spectrum and create a string of new criminal cases over the intimate ties between Colombia’s elite and illegal armed groups.

The war crimes tribunal seeks to get testimony on who contributed to paramilitary umbrella organization AUC, their illegal operations and how political benefits were derived by cooperating with them.

The politician reportedly acknowledged his responsibility in the victimization of 200 people, whom he vowed to compensate.

Among the politicians who could be next to be admitted to the JEP is Sabas Pretelt, the former interior minister of former President Alvaro Uribe, a vociferous opponent of the JEP.

Unlike Char, Pretelt is already out of prison; he was released last year after serving time for bribing congressmen to authorize a constitutional amendment that allowed Uribe to run for re-election in 2006.

Two former senators from the U Party, Zulema Jattin and Musa Besaile, will reportedly also be allowed in the transitional justice system. Their alleged ties to paramilitary groups are currently investigated by the Supreme Court.

Besaile is additionally being investigated for his role in the Odebrecht bribery scandal and is currently in prison in La Picota in Bogota for bribing a Supreme Court magistrate in an attempt to frustrate his “parapolitics” investigation. He will reportedly testify on the relationship between paramilitaries in the northern Cordoba province between 1998 and 2006.

The inclusion of politicians and business leaders to the transitional justice system could result in a slew of criminal investigations.

So-called third-party actors can either voluntarily submit to the transitional justice system or risk prison if they are mentioned in the testimonies of admitted war criminals.