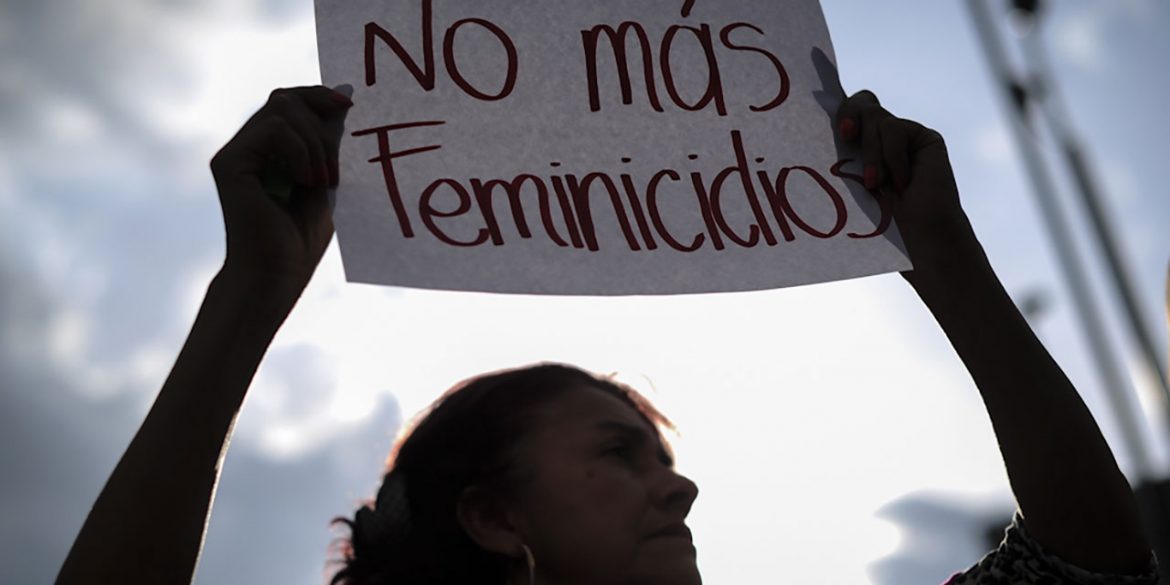 Despite efforts to decrease hate crimes against women in Colombia, at least 36 woman and six girls were murdered so far, according to Bogota news website 070.

The student newspaper’s second monthly report on femicide in the country is nauseating as it exposes the sadistic cruelty involved in the registered cases of femicide.

These three cases happened in February alone. The victims registered by 070 in the first two months of the year were between four and 71 years old.

Colombia’s Prosecutor General’s Office said in early 2018 that it would treat every murder of a woman as a hate crime, but without effect as years of mismanagement and corruption has virtually collapsed the prosecution.

They kept killing us. They suffocated us, slit our throats, poisoned us, tortured us, raped us, shot us, stabbed us, set us on fire.

The femicides show only a tip of the iceberg of the excessive violence women in Colombia endure, particularly by their partners, the main culprit of femicides.

The 960 women who were murdered in 2018 are a faction of the 42,753 women who dared to report spousal violence and survived.

Many women don’t even bother to report domestic violence. The prosecution is notoriously useless and women fear retaliation for a good reason.

Multiple women were murdered after reporting domestic violence. In some cases the prosecution didn’t even know the victims were already dead when beginning an investigation.

What may be worse is that the mass killing of women is systematically ignored by the press, despite the magnitude of violence against women .

According to 070, most of the cases they were able to register were reported in local media and never made it to national media. Half of Colombia doesn’t even have local media, according to press freedom foundation FLIP, which makes it impossible to estimate how many women really were killed in hate crimes.