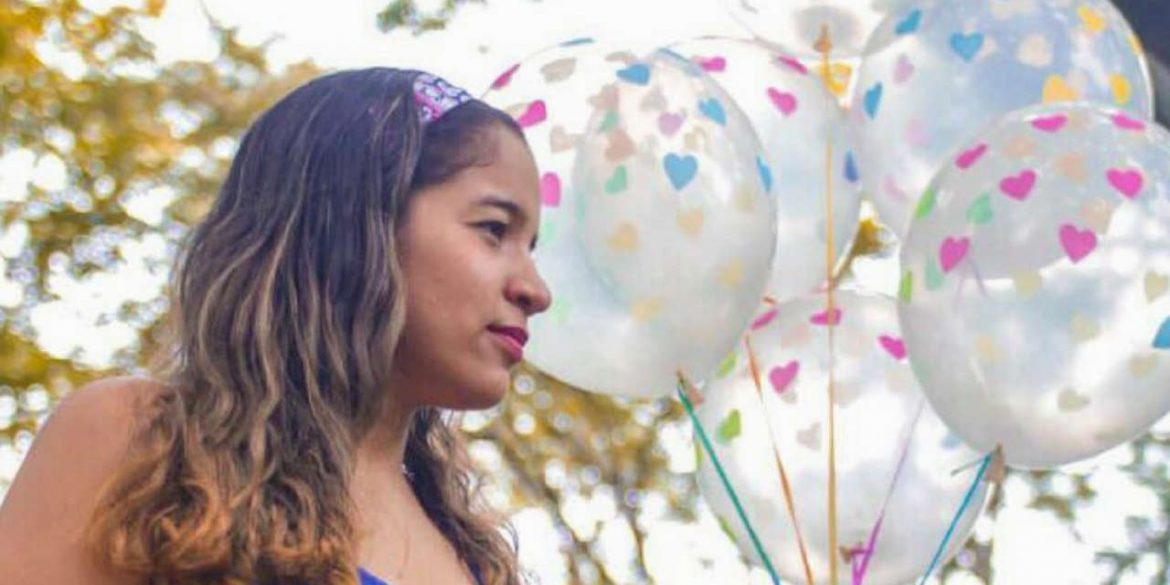 Jhor Jhany Esquivel was called to testify about her killer's abuse 12 days after she was murdered.(Image: Con La Oreja Roja)
News

The prosecution in Colombia’s third-largest city Cali is lambasted by the family of a woman who was called to testify over domestic abuse almost two weeks after she was murdered by her ex-partner.

The 26-year-old victim, Jhor Jhany Esquivel, turned to the local prosecution office in February to file charges and seek custody of her two children.

Days before, she had undergone tests at the Cali medical examiner’s office to prove her claims that her husband had been raping and beating her for 10 years, website Con La Oreja Roja wrote.

In her heartbreaking account to the prosecution, she tells how after an argument her assailant punched her in the face, then punched her in the ribs, then proceeded to threaten her, telling her that if he saw her with another man he was going to kill her. He hit her again in the face, forced her to take off her clothes and proceeded to rape her as he had done on other occasions.

Her ex-partner shot her four times and then committed suicide on April 4, six weeks after Esquivel had requested protection from the authorities and one day after her ex-partner agreed to separate.

The prosecution then proceeded to make the family’s tragedy even worse.

After filing the initial charges, Esquivel spent a week in a home for abused women before moving in with her aunt. At the same time, she was looking for a place that was big enough for her and her two children.

The day before the fatal attack, Esquivel and her ex-partner met at the prosecution office for a settlement hearing. During this meeting, the family says, the former couple agreed that the victim would have custody over their two children and that the husband would move to Spain to look for work. Government officials drove her back to her aunt’s house.

The next day, the family says, Esquivel thought it would be safe to visit her children after she and her ex had come to an agreement at the settlement hearing. She was wrong.

The prosecution, however, reported that after the hearing, the victim returned home to continue living with her aggressor and their children. She “wouldn’t say anything bad about the father of her children,” according to the prosecution report.

Additionally, the prosecution said the victim was accompanied to her former partner’s home by the officials.

Two weeks later, a letter arrived at the house of the victim’s aunt in which the prosecution said to “immediately” present herself and surrender evidence of the domestic abuse that became a femicide almost two weeks earlier.