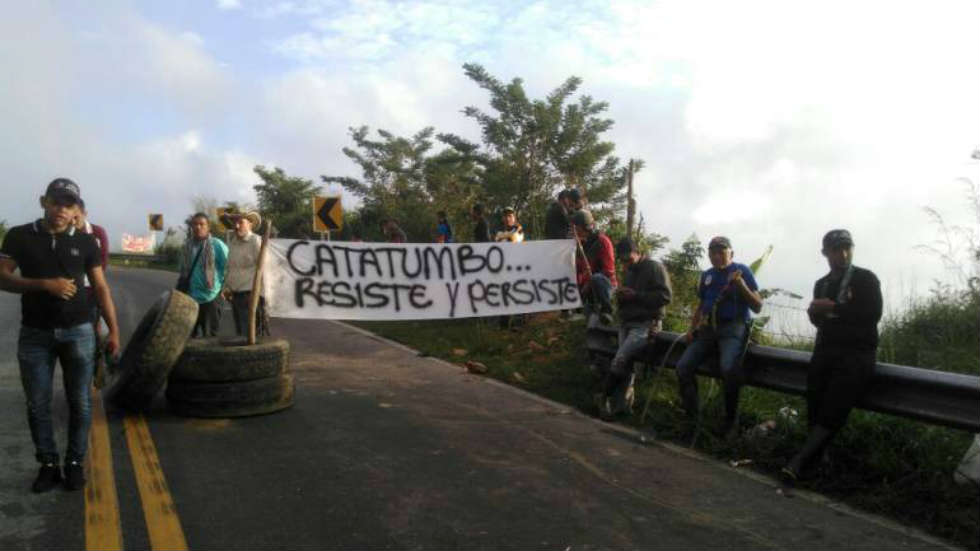 Farmers in northeast Colombia agreed to end a shut-down of their province after the government on Sunday vowed to respect a peace agreement with Marxist FARC rebels.

The farmers specifically demanded the execution of promised investments in development and the substitution of coca, the base ingredient of cocaine.

Protest leader Cesar Jerez told media that the government had agreed to approximately 90% of the farmers’ demands and talks would continue without strike.

Following decades of state neglect, poverty and armed conflict, Catatumbo has become one of Colombia’s most important coca cultivation regions and home to multiple armed groups.

Indigenous groups from the region will continue to strike in the remote region on the Venezuelan border. The local people have joined a national protest also demanding government compliance with last year’s peace deal.

Colombia’s indigenous minority has been among the most affected by the armed conflict and drug trafficking. Violence targeting community leaders continues to disproportionately affect the ethnic minority. 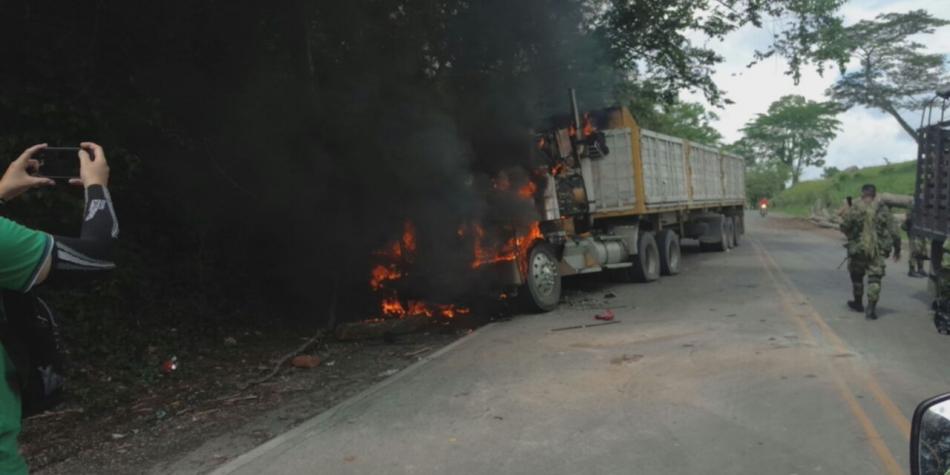 According to the agriculture minister, Defense Minister Luis Carlos Villegas and Prosecutor General Nestor Humberto Martinez will travel to Catatumbo soon to evaluate security and drug trafficking with the farmers.

The government also agreed to reactivate communication channels between the government and local organizations to improve the implementation of the peace deal.

Apart from the FARC, multiple armed groups are active in the region and involved in drug trafficking. Community leaders in Catatumbo have been murdered, presumably by a member of these armed groups.

The region has long been one of the most prone to conflict and drug violence in Colombia because of a lack of state presence and the abundance of criminal interests.

The United Nations and Post-Conflict Minister Rafael Pardo announced on Friday the national government would invest more than $300 million in a UN-monitored program to substitute coca, the base ingredient of cocaine.