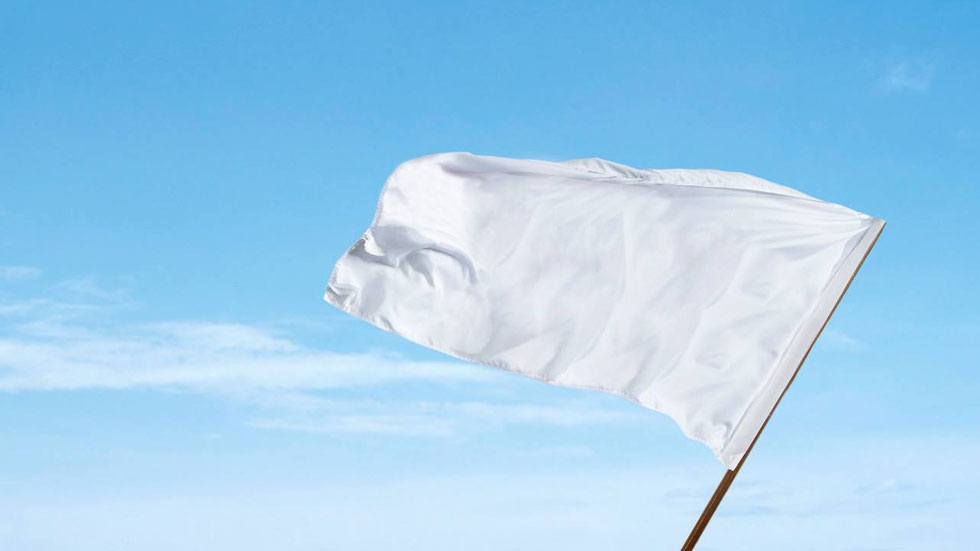 In the 150 days Colombia’s military and FARC rebels have upheld a bilateral ceasefire, no civilians or combatants were killed or injured by either side of the former enemies, according to independent conflict monitor CERAC.

The NGO did register five breaches of the ceasefire in which two FARC guerrillas and two dissident FARC guerrillas were killed and one civilian was kidnapped by an undisclosed group.

CERAC, which counts on an extensive intelligence network throughout the country, said that the past five months have been the most peaceful since war between the FARC and the state erupted in 1964.

While those committed to the bilateral ceasefire committed no violations, alleged dissident FARC guerrillas did kill two civilians.

Another five people were assassinated in former FARC territory, but by unidentified groups.

The main threat to public security and peace continue to be paramilitary groups who formally disarmed under former President Alvaro Uribe between 2003 and 2006 and have since grown to become between 3,000 and 8,000 men and women.

The government has consistently denied the existence of such paramilitary groups, claiming they are nothing but organized crime organizations.

The majority of these killings took place in former FARC territory where, in the absence of the state and state forces, illegal armed groups are trying to fill the void left by the demobilizing guerrillas and take over the guerrillas’ abandoned illegal activities like drug trafficking and illegal mining.

The FARC agreed to abandon its armed struggle for political power last year after years of negotiations.

The smaller ELN group, also founded in 1964, continues to carry out hostilities and is expected to enter peace talks on February 2.