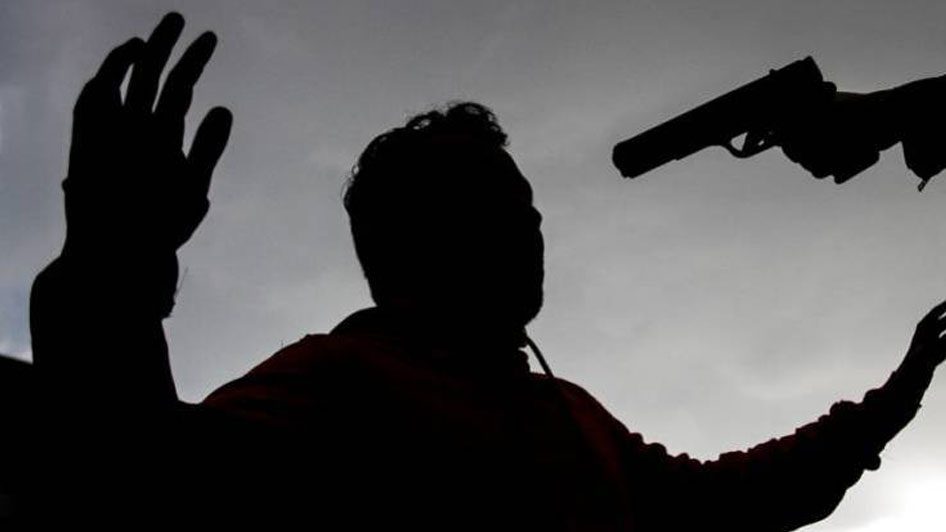 As many as 117 social leaders and human rights defenders were murdered in Colombia in 2016, according to conflict-monitoring NGO Indepaz.

The number of homicides of rights leaders registered by the NGO is more than double than reported by the government, which has said 55 rights leaders were killed last year.

The report that was released on Tuesday claimed that the regions where the highest number of homicides occurred were the southwestern provinces of Valle del Cauca, Nariño and Cauca, where 57 social leaders were killed.

These three provinces were strongholds of Marxist guerrilla group FARC until the group signed peace with the government and agreed to abandon its territory late last year.

“The presence of paramilitary groups has increased, especially in the areas where the FARC was present,” according to Indepaz.

The Colombian government has consistently denied the existence of paramilitary groups, claiming only organized crime groups are active in Colombia.

The deaths of these social leaders and human rights defenders have been attributed to illegal armed groups to control areas and protect their own political, financial and criminal interests.

These killings have been committed … with the purpose of displacing communities, appropriating territories, defending mega-projects and political control in the regions.”

As the peace process and demobilization of the Marxist FARC rebels continues, concerns have raised about the presence of neo-paramilitary groups whom have reportedly being moving into to territory previously controlled by the FARC.

The report called on the government to recognize “the paramilitary phenomenon that could be behind” these atrocities with Leonardo Gonzalez claiming that the murders are as a result of these groups seeking to protect their interests and prevent the dramatic change that the peace process as a whole may bring.

Those who are against seeing their local or regional interests affected, take radical positions and do not want to accept that we are marching towards an end to armed confrontation and conflict. The systematic nature of these events can not be denied, which requires a response from the State as a whole.

The report claims that in 15 of Colombia’s 32 provinces leaflets in which social leaders are accused of being guerrillas and condemned to death or exile have appeared.

INDEPAZ say that in 27 of the 117 murders in 2016, the participation of paramilitary successor groups such as the AGC, “the Tierreros” and “Aguilas Negras” has been confirmed.

In 84 cases it was not possible to identify the perpetrators and in six there are indications that the security forces were involved.

The killings have sparked outcry from rights leaders who have demanded increased protection from neo-paramilitary groups.

The wave of violence has also caught the attention of the United Nations.