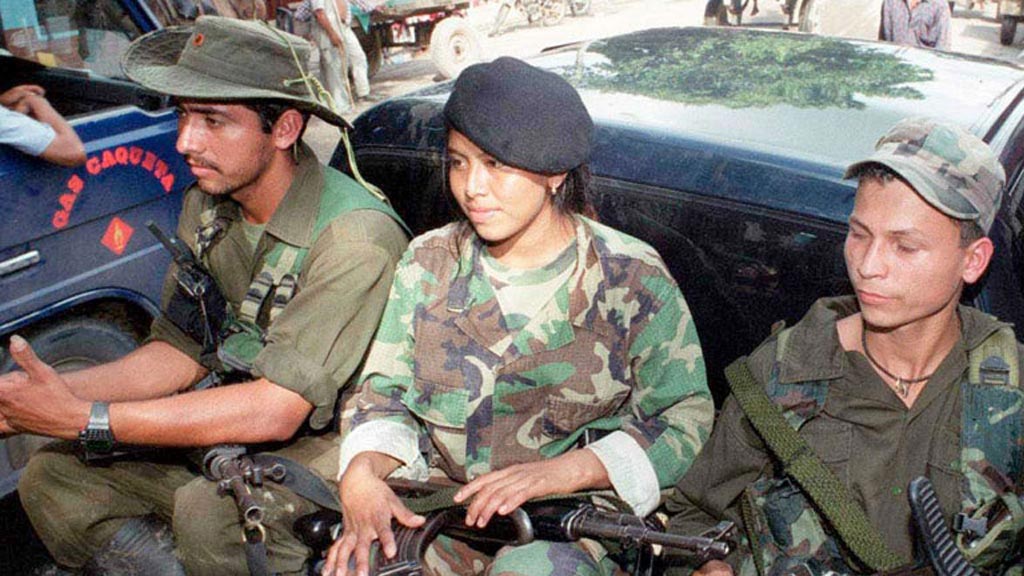 Commanders of Colombia’s largest rebel group FARC will have to face justice for having recruited 11,556 child soldiers since 1975, the country’s interim Prosecutor General said Monday.

According to the top judicial official, for over a year, a unit within the prosecution has been investigating child recruitment by the guerrillas who are set to sign peace with the government.

The unit had access to evidence from seized computers, USB drives and compact disks found in raided FARC camps, including computers of slain top commanders like “Mono Jojoy” and “Alfonso Cano.”

The prosecutors even found a manual for the Bolivarian Children’s Club that sought to lure children between 5 and 12 years old to Colombia’s largest guerrilla group.

Two thirds of the recruited minors were girls, one third was male.

A small minority of the children were allegedly incorporated in “tread lightly” fighters units that used the children in combat, ambushes and the laying of landmines.

The end of the FARC’s child soldiers

With peace talks coming to an end, the FARC announced on Sunday that it would release all minors in their ranks to the competent authorities ahead of a possible peace deal.

This will allow child welfare and judicial authorities to advance the minors’ treatment and reintegration before the set demobilization of thousands of adult guerrillas.

It will also be the beginning of lengthy criminal prosecutions against those who recruited children, a war crime according to the Geneva Convention.

The criminal cases on alleged child recruitment will be brought before the Peace Tribunal, a transitional justice body that will be in charge of the trials of alleged war criminals once peace is signed.

The FARC commanders who will face most allegations of forced recruitment of children are Isaias Trujillo, the commander of the Ivan Rios Bloc in northwest Colombia, the FARC’s chief negotiator Ivan Marquez who is also commander of the Caribbean Bloc, and Rubin Moro of the Aurelio Rodriguez front.

The Eastern Block, the FARC’s biggest army, is accused of having recruited more than 7,800 minors.

“All the analysis made in this year of work allows the prosecution to conclude that the FARC’s Secretariat with its seven commanders, and the 32 regional block and front commanders, or Central Command, are responsible for the forced recruitment of minors, a war crime,” said the chief prosecutor.

Tragically, it is unknown how many minors will come out of Colombia’s jungles once the FARC releases the minors under its control. It is likely that many were killed in the war.