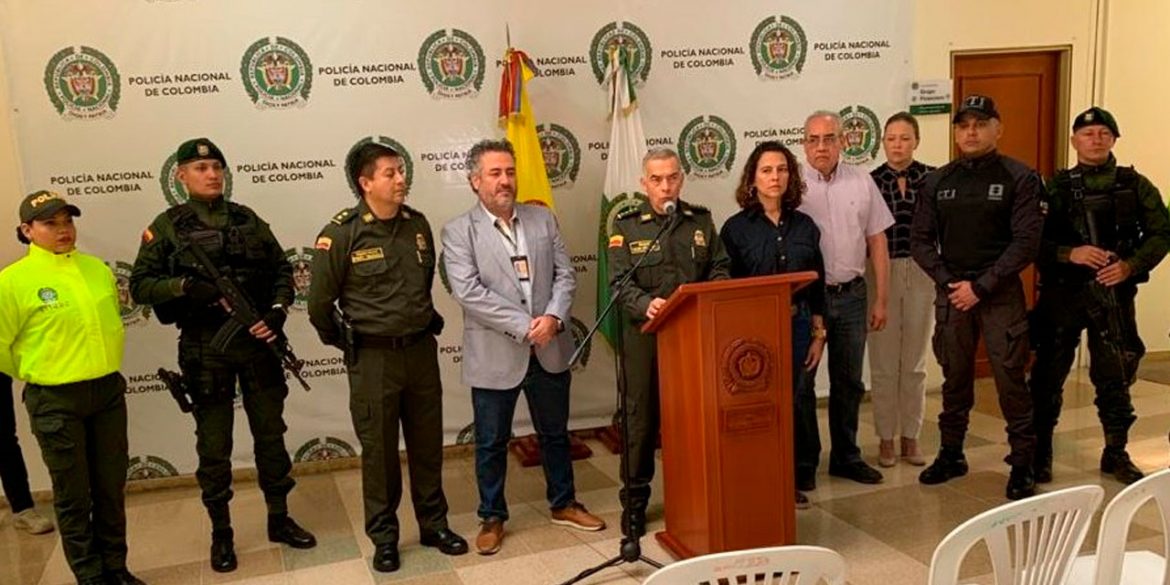 According to National Police commander General Oscar Atehortua, the two suspects were shot dead in a firefight with policemen while on their way to a farm where the FARC leader was staying.

FARC Senator Carlos Lozada confirmed the assassination attempt, but wouldn’t confirm this was plotted by “El Paisa,” who rearmed together with some 15 other former mid-level commander last year.

The three FARC: the party, the dissidents and the rearmed guerrillas 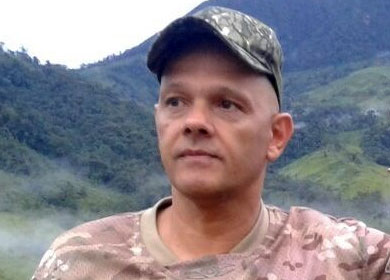 According to Atehortua, El Paisa plotted the assassination attempt from Venezuela where authorities claim the dissident group of “Ivan Marquez” and “Jesus Santrich” have been hiding.

A source warned the authorities of the plot after which Londoño’s security was ramped up, the police chief said.

The two assassins were stopped on the road between Alcala, Valle del Cauca and Filandia, Quindio, and killed after they opened fire on the police.

The plot to kill their former military leader was allegedly approved by Marquez, the FARC’s former political chief without providing any evidence. 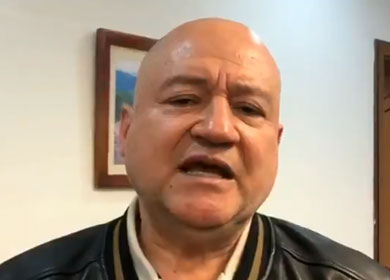 While Lozada confirmed the assassination attempt, the guerrilla-turned-lawmaker said “we don’t want to rush to point out those responsible for the thwarted attack.”

“It only benefits the anti-peace interests of the far-right that seeks to agitate the political climate and continues to threaten the implementation of peace,” the guerrilla-turned-senator said.

Lozada stressed that the assassination attempt comes amid a wave of deadly violence against social leaders and demobilized members of the FARC and demanded government action to end political violence.

“What we are demanding from the government is that it does not just say who are the ones killing, that it assumes its legal and constitutional responsibility to guarantee the life of all Colombians,” according to the lawmaker.

According to Cable Noticias, 15 human rights defenders and community leaders were murdered in the first 11 days of this year.