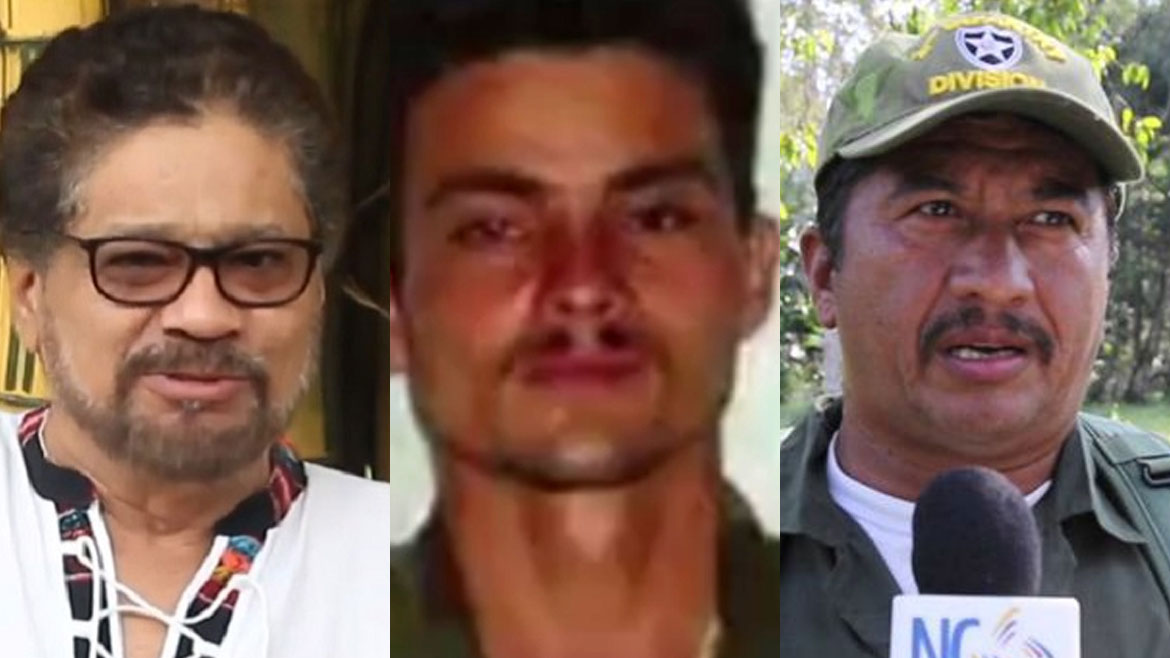 Five years after the 1st Front of the now-defunct guerrilla group FARC announced its opposition to Colombia’s peace process, this dissident group has consolidated control in the east of the country.

The “Eastern Coordinating Command” (CCO) that was subsequently formed by dissident FARC commanders “Ivan Mordisco” and “Gentil Duarte” have had relatively little trouble curbing the expansion of the “Nueva Marquetalia.”

This group was formed in 2019 by the FARC’s political leader, “Ivan Marquez,” but has only been able to consolidate control over rearming guerrillas in the northwestern Antioquia province, according to a study by the Paz y Reconciliacion Foundation (Pares).

Both groups appear to be vying for control in southwest Colombia by absorbing groups formed by independent FARC dissidents and rearmed guerrillas.

The CCO, Nueva Marquetalia and the independent dissidents expanded their activity to 138 municipalities, which is half of the area controlled by the FARC until their demobilization and disarmament in 2017.

This expansion would largely be due to the recruitment of a new guerrillas and financed by drug trafficking.

A new generation of guerrillas

Of the 13,999 former FARC guerrillas who signed up for the reintegration program that is part of the peace process, 13,139 continue to take part, according to the most recent government report.

At least 280 former FARC members were assassinated during the peace process, which implies that some 580 abandoned the peace process and could have joined dissident groups in the past four years.

Pares confirmed that the vast majority of members of the groups formed by dissidents of the peace process are new recruits.

The think tank did not speculate about the number of members of these post-FARC groups.

Both CCO and Nueva Marquetalia, which has only been able to consolidate control over rearmed guerrillas in Antioquia and Cordoba, are vying for control over the southwest of Colombia.

In this part of the country, FARC dissidents and rearmed guerrillas initially operated independently in an apparent alliance with Mexican drug trafficking groups mainly in the provinces of Nariño, Cauca and Valle del Cauca.

The groups of Mordisco, Duarte and Marquez have been trying to use their growing influence to absorb these groups in their own organizations, but with mixed success.

While some of the groups in southwest Colombia have aligned themselves with CCO and Nueva Marquetalia, others continue to refuse to take orders from the leading successors of the FARC.

The resistance of these independent groups, and the rivalry between CCO and Nueva Marquetalia, has prevented the formation of a single FARC heir that operates nationally, according to Pares.

The main source of revenue of all FARC dissident groups is the cultivation of coca, the base ingredient of cocaine.

The municipalities that are effectively controlled by the different FARC dissident groups are home to more than 85% of Colombia’s coca cultivations.

Despite all groups’ reliance on the lower echelons of the drug trade, the growing power of the CCO and Nueva Marquetalia is increasingly politicizing the FARC dissidents.

The two groups’ increasing influence in southwest Colombia is also politicizing the dissident groups formed there in many cases for strictly criminal purposes.

This politicization is fueled by the government’s failure to comply with the peace deal that allowed the demobilization and disarmament of the FARC.

The internal rivalry is preventing any of the groups to convincingly claim to be continuing the FARC’s decades-long war with the State and “the oligarchy,” however.