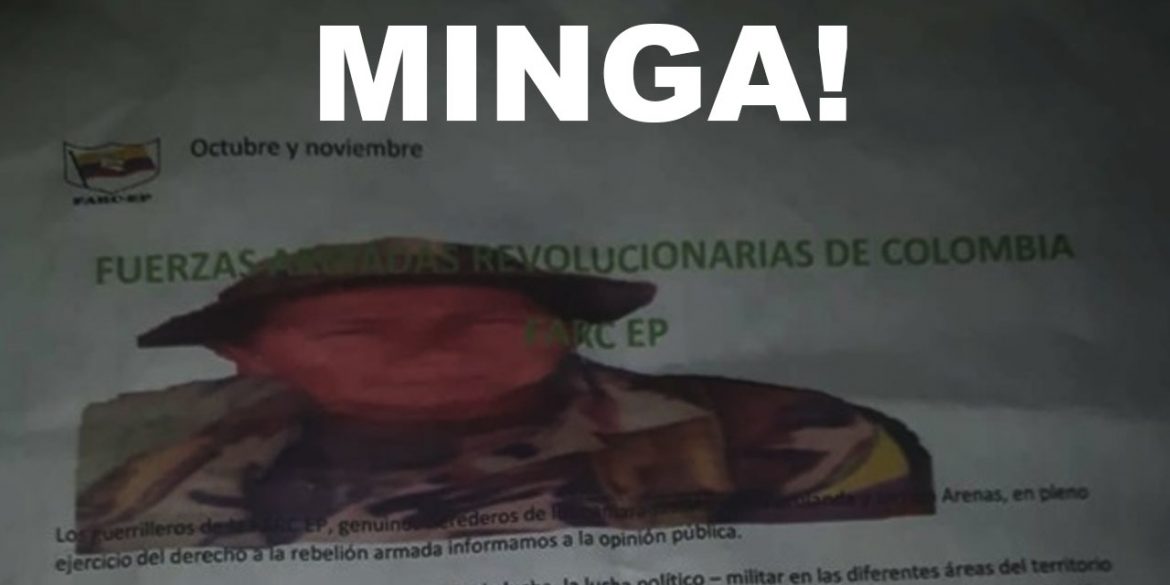 Thousands of indigenous people are on their way to Colombia’s capital Bogota to demand, among other things, peace policies that could protect them against drug violence.

The native Colombians, specifically members of the Nasa nation, have been hardest hit by violence caused by President Ivan Duque’s failures to implement the country’s 2016 peace deal with demobilized FARC guerrillas.

Before the FARC’s demobilization, the indigenous people from the Cauca province were already being threatened by right paramilitary groups over their opposition to large landowners and illegal mining.

Abandoned by the State

Ever since the beginning of the FARC’s demobilization in January 2017, the Nasa people’s volunteer Indigenous Guard stepped up efforts to prevent other groups from trying to enter their autonomous territories.

Far-right President’s Ivan Duque has been reluctant to implement the deal his political party fiercely opposes.

The assassinations of native Colombians in the province has tripled since 2016 and is raising suspicions that also the National Army is involved in the regional drug trade that has fueled rearmament of FARC dissident groups.

Less than two months after the FARC began demobilizing in January 2017, dissident members of the FARC’s former 5th Front rearmed in the southwestern Cauca province and others joined a rival group, the EPL.

By the end of 2019, more than 10 dissident FARC factions were vying for control over the Nasa people’s reserves in northern Cauca, according to conflict monitoring NGO Indepaz.

Furthermore, there are indications that Mexican cartels have been incentivizing the cultivation of coca, the base ingredient of cocaine, in the region around the Nasa people’s reserves

Why the Nasa’s reserves attract narcos

The United Nations’ Office on Drugs and Crime (UNODC) have additionally warned that the coca that is being grown has been genetically modified and the cocaine factories in the region optimized.

This has allowed the governments of the United States and Colombia to claim that the number of hectares used for coca cultivation has gone down while potential cocaine production is up, particularly in northern Cauca.

The indigenous, however, are finding themselves in increased danger because the narco-guerrillas want to use their reserves to move cocaine to the Naya River, a major drug trafficking route, and the Pacific Ocean.

The Nasa people reject drug trafficking and want Duque to implement the peace process because the counternarcotics element of it could reduce drug trafficking in their region through crop substitution and regional development.