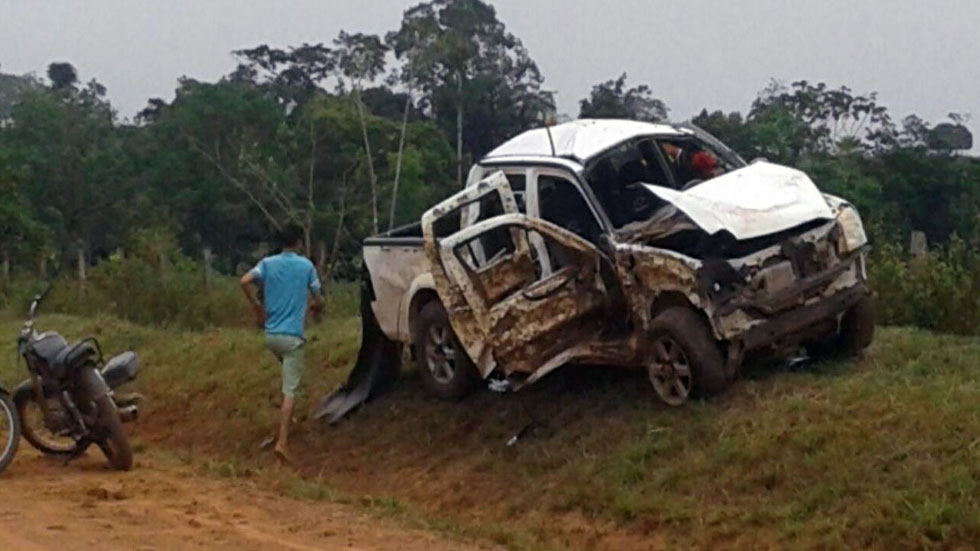 For the first time since a ceasefire was signed between the FARC and Colombia’s State last year, alleged dissidents of the country’s oldest guerrilla group attacked a village in southern Colombia, leaving at least six injured.

The victims were injured when a bomb was detonated in San Capricho, a hamlet in the municipality of San Jose de Guaviare, Caqueta.

According to the National Army, the roadside bomb went off just when a military vehicle was passing through El Capricho.

El Capricho lies in an area where multiple groups are active, including the country’s largest armed group, the AGC, and the paramilitary groups associated with drug trafficking organization the “Puntilleros.”

The explosive had been hidden in a garbage bin and seemed to have been detonated by remote control, said the military which is investigating the violent incident.

All injured were immediately treated by military medics that were traveling with their colleagues and subsequently transferred to the military hospital in the nearby Meta province. Among them is one minor.

Since the FARC’s demobilization that began on December 1 last year, the Guaviare province has become a focal point for the authorities as it appears to have by far the largest FARC dissident group, comprised by four of the FARC’s former 50 blocks.

The dissident groups jointly comprise of some 300 guerrillas, who refused to join 7,000 other FARC guerrillas in the demobilization, disarmament and reintegration process agreed with the administration of President Juan Manuel Santos.

Instead and together with the paramilitary and drug trafficking groups active in the coca-rich and mainly lawless jungle region, the FARC dissidents are vying to recover control over criminal FARC activities in the region.