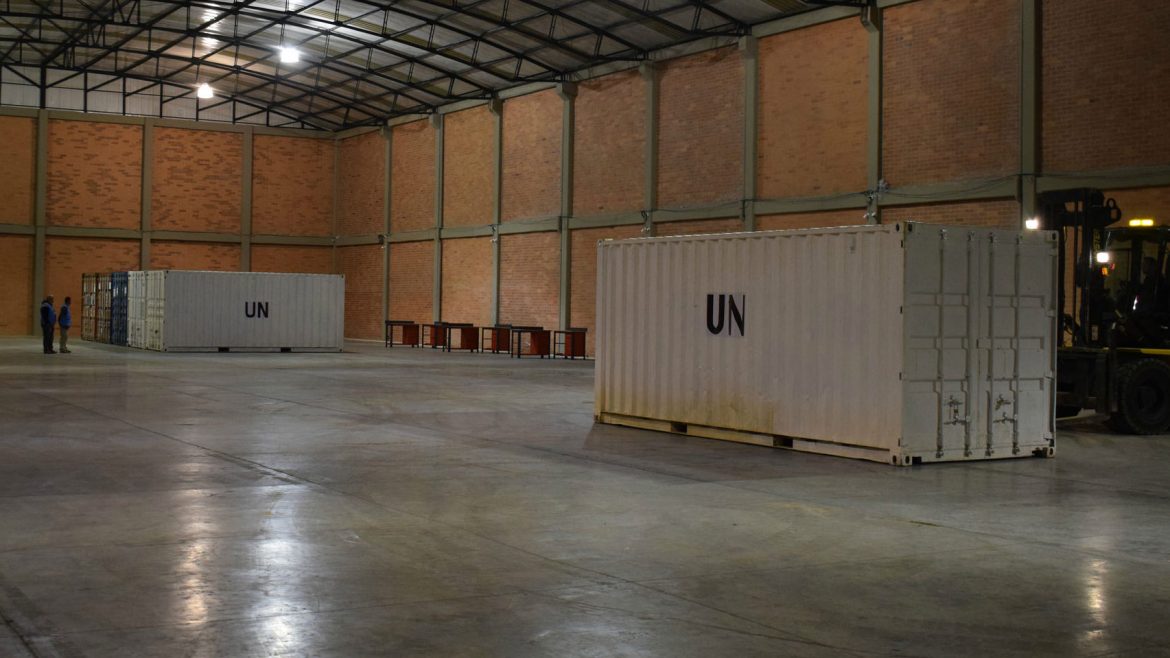 The UN’s first mission as peace observers in Colombia comes to an end on Tuesday with the removal of containers full of arms from FARC demobilization camps. Next challenge: reintegrating former fighters into a war-torn society.

The 28 camps have been used to disarm some 7,000 guerrillas and demobilize another 4,000 militia members of the country’s longest-running guerrilla group.

Additionally, the UN containers in the camps have been used a collection point for 779 weapons caches hidden throughout the jungles and mountains once territory ruled by the Marxist guerrillas. 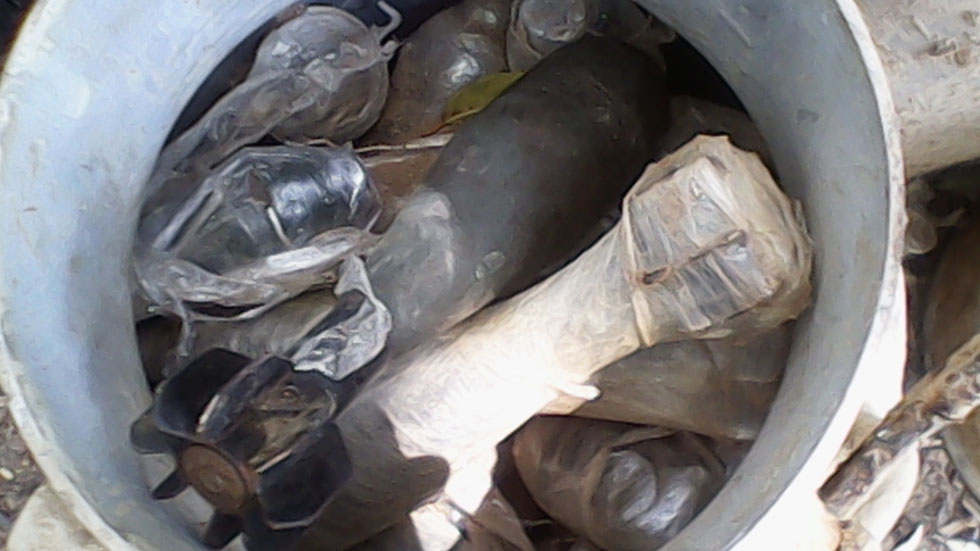 What has been the progress?

The initial demobilization and disarmament process has not been without irregularities or major delays since a revised peace deal was signed on November 24 last year.

Some of the camps that were supposed to be ready on December 1 last year are not even near completion and it is yet unclear whether the UN has been able to collect all weapon caches reported by the FARC.

The international organization is expected to inform the public on the number of weapon caches retrieved or destroyed once the disarmament process ends today. 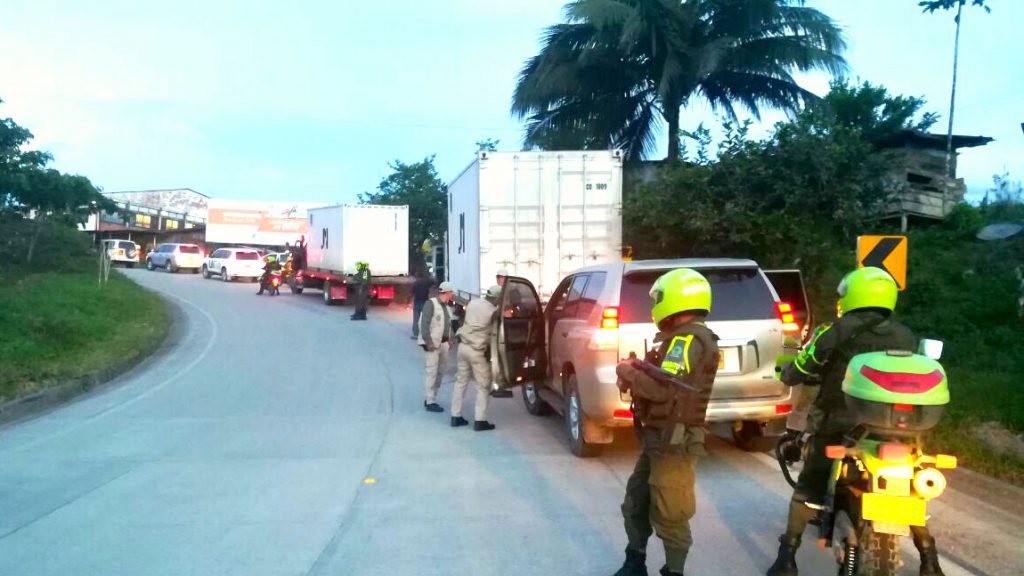 Weapons caches that may still be in the jungle will become the responsibility of the Colombian military that has come under fierce criticism for failing to effectively take control of territory formerly controlled by the FARC.

The military failure has led to lawlessness in some former FARC territory and a series of assassinations of rural community leaders, family members of FARC members and former guerrillas.

The UN has also been the target of armed groups opposing the peace process.

One official of the United Nations Office on Drugs and Crime was kidnapped and released by dissident FARC guerrillas and one UN mission to retrieve a weapons cache came under fire by an unidentified armed group.

The irregularities spurred the desertion of at least 800 guerrillas, according to the International Crisis Group.

The peace process continues to be met by skepticism in Colombia amid major public distrust in the government of President Juan Manuel Santos and ongoing disinformation campaigns spearheaded by hard-right former President Alvaro Uribe, who is implicated in multiple war crimes.

A campaign to sink the peace deal in a referendum in October last year effectively contributed to failures in the process and bought other illegal armed groups months to take over former FARC territory.

Illegal armed groups’ usurpation of former FARC territory has disallowed many rural communities to live in peace. Instead of the FARC, these communities have now come under control by paramilitary groups supposedly demobilized by Uribe between 2003 and 2006, guerrilla group ELN or dissident FARC members trying to maintain control over their former group’s criminal activities.

Moreover, the killing of dozens of mainly rural community leaders has impeded the effective implementation of the peace deal, particularly the part that seeks the reduction of cocaine production that finances many of these groups.

Illegal armed groups that have benefited from peace process failures

With the FARC demobilized and disarmed, its members will now continue their reintegration process, which included educational programs for the guerrillas, some of whom have spent decades living in outside the law.

For this purpose, the demobilization camps have been dubbed “training zones” where former guerrillas and locals alike can take part in peace building and development projects. 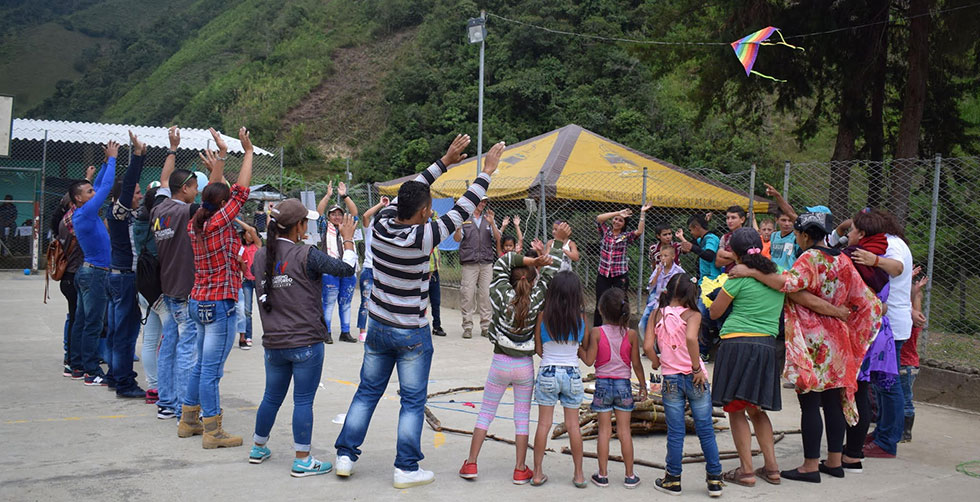 The guerrilla guards will have to hand in their last weapons on Tuesday after which the security forces resume control over these areas.

A joint commission of the UN, the government and the FARC will continue to resolve possible conflicts or breaches of the peace deal amid ongoing security concerns, but will stop being the authority in the former demobilization camps.

Meanwhile, the selection procedure of judges who will take part in a transitional justice system continues.

This system, consisting of a transitional justice tribunal and a truth commission, is expected to take force in November after which alleged war criminals will be called to court to respond for crimes committed during the armed conflict that left more than 8 million victims.

Congress has yet to approve pieces of legislation agreed in the peace deal, particularly a political reform that seeks to reduce corruption and promote increased political participation for Colombia’s long-neglected rural communities.

While Colombia’s members of congress debate these reforms, the country prepares for elections held next year.

A new president and congress will take office on August 7 next year, after which the execution of the peace deal will fall in new hands.

The UN will stay in Colombia to make sure the new government will comply to the agreements made by Santos on behalf of the state.