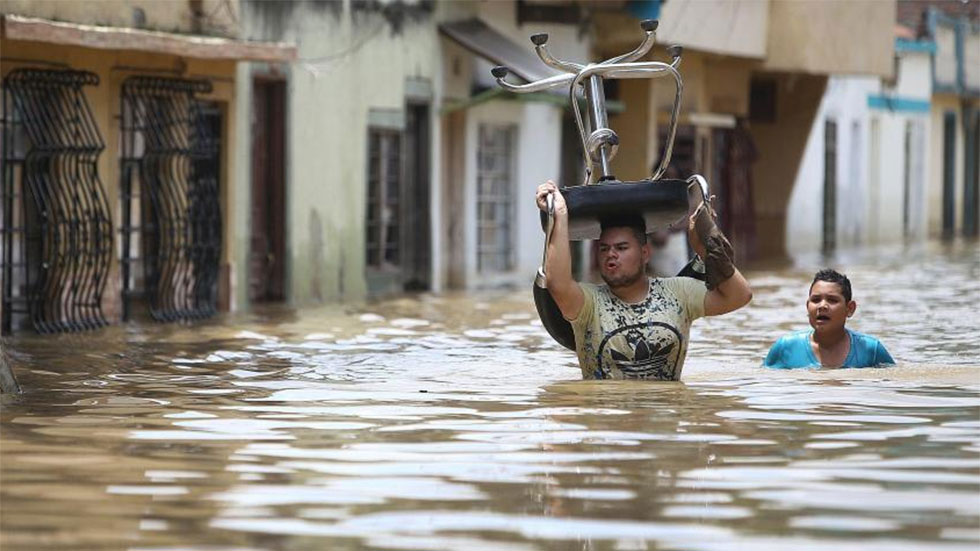 Extreme rainfall due to the coinciding of the annual rainy season and Pacific weather phenomenon La Niña has left more than 24,000 victims in Colombia.

Hundreds died in April when disaster struck the cities of Mocoa and Manizales, but the ongoing rains, especially over the weekend, additionally left thousands without a home or with their crops destroyed.

Since Saturday, when 11 of Colombia’s 32 governors declared either an orange or a red alert amid fears of overflowing rivers, avalanches and mudslides, another 17 governors have now declared a red alert.

The province of Antioquia, through which two major rivers flow, has been most affected with floods reported in at least 12 municipalities, the country’s disaster management authority said.

In Soacha, a city bordering the capital Bogota top the south, three people died when their home was destroyed by an avalanche. 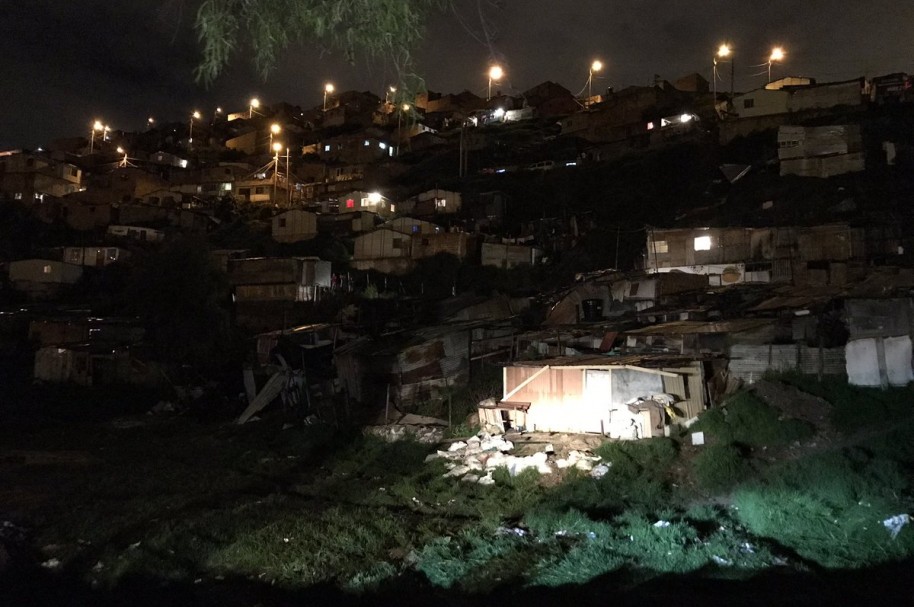 Cali, the country’s third largest city had already declared a red alert over the weekend after the Cauca river flooded parts of the east of the city.

Meteorological institute IDEAM has warned extreme rains could continue for another two weeks while La Niña could extend the rainy season until well in July.