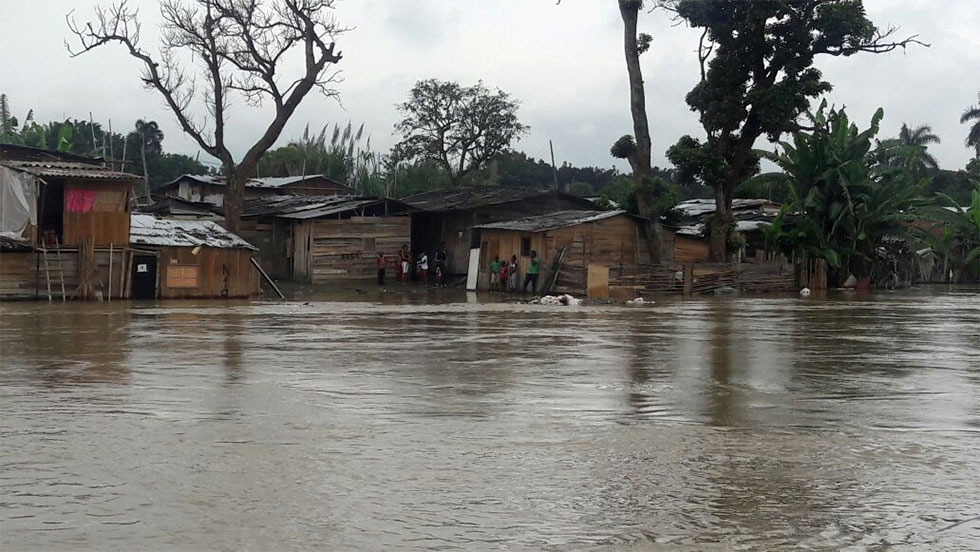 Exceptionally heavy rains have forced one third of Colombia’s governors to declare either an orange or red alert as cities are flooding and increased rain is expected.

In April, hundreds of people died in the cities of Mocoa and Manizales and left the cities devastated after the rains caused the fatal floods, avalanches and mudslides. Since then, the rains have continued to fall.

On Saturday evening, the central Meta department became the 11th province of 32 to declare an emergency.

On early Saturday morning, a number of the country’s main rivers flooded, already causing emergencies in 10 other provinces.

President Santos said on Twitter in the morning already he would ask the country’s mayors and governors to activate its preemptive alert systems. The country’s meteorological institute IDEAM said it expected more and heavier rains, raising fears of more flooding and possible human losses.

The province of Valle del Cauca and its capital city Cali declared a red alert after the flooding of the Cauca river, the second biggest in Colombia. 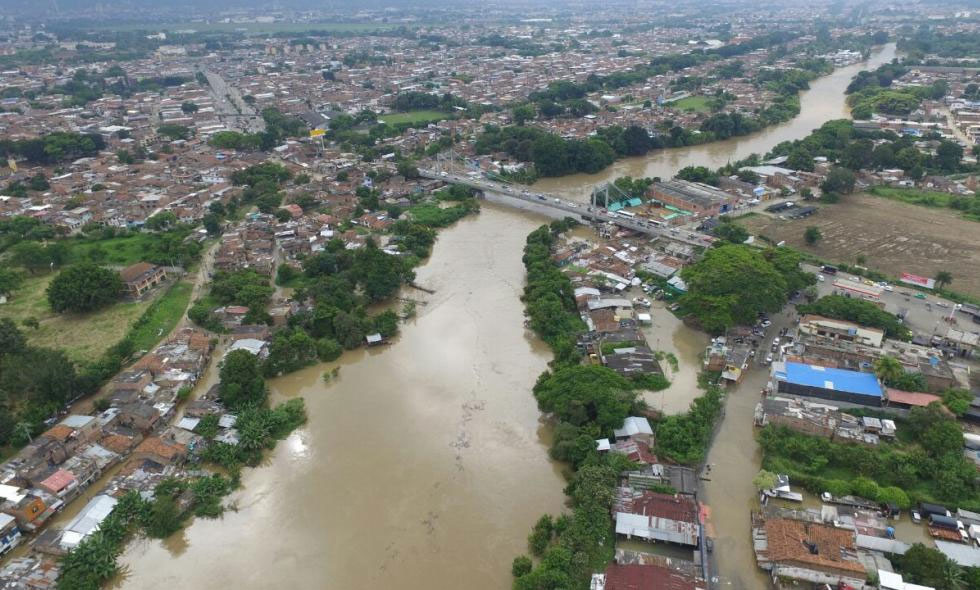 During the day, the water withdrew from Cali’s peripheral neighborhoods, but city authorities maintained a red alert amid fears waters could rise again.

Another major urban center struck by floods was the central Colombian Puerto Boyaca, where the country’s largest waterway, the Magdalena River, flooded parts of the city. 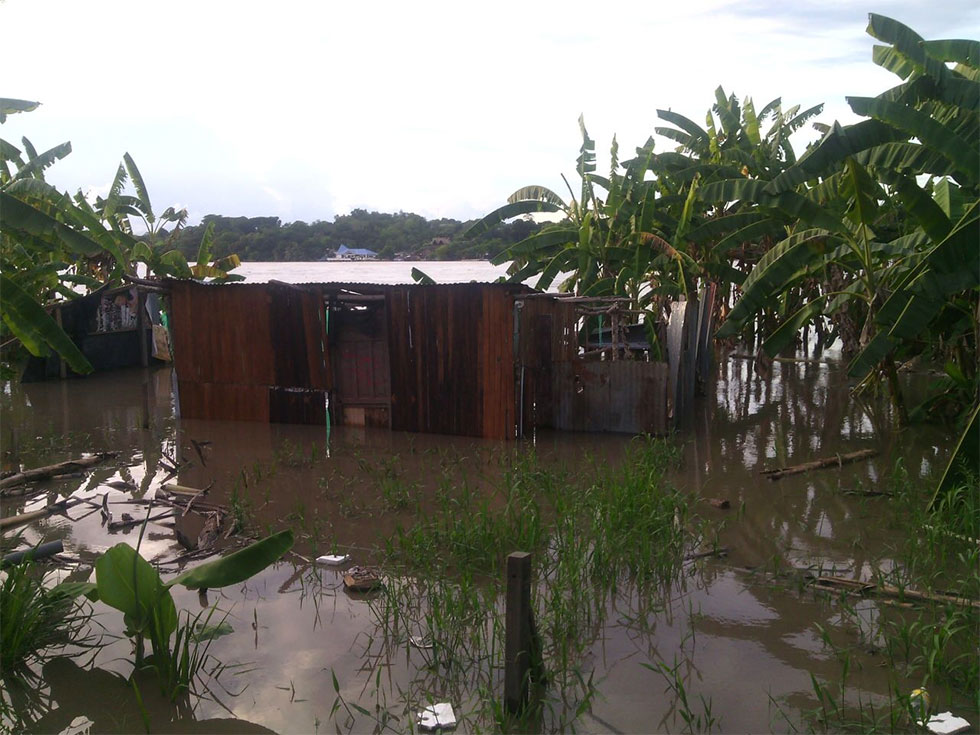 So far, this weekend’s floods have cost only material damage. No injuries, deaths or missing persons were reported.

However, more and heavier are expected and, especially in Valle del Cauca, dams are at their maximum capacity and could overflow if more excessive rainfall comes.

For example, the Salvajina reservoir that regulated the water level of the Cauca river already “is at 89% of its capacity,” local water manager Ruben Dario Materon told Spanish news agency EFE, while the IDEAM reported that “the rains are going to continue for a week or two more in Valle del Cauca.”