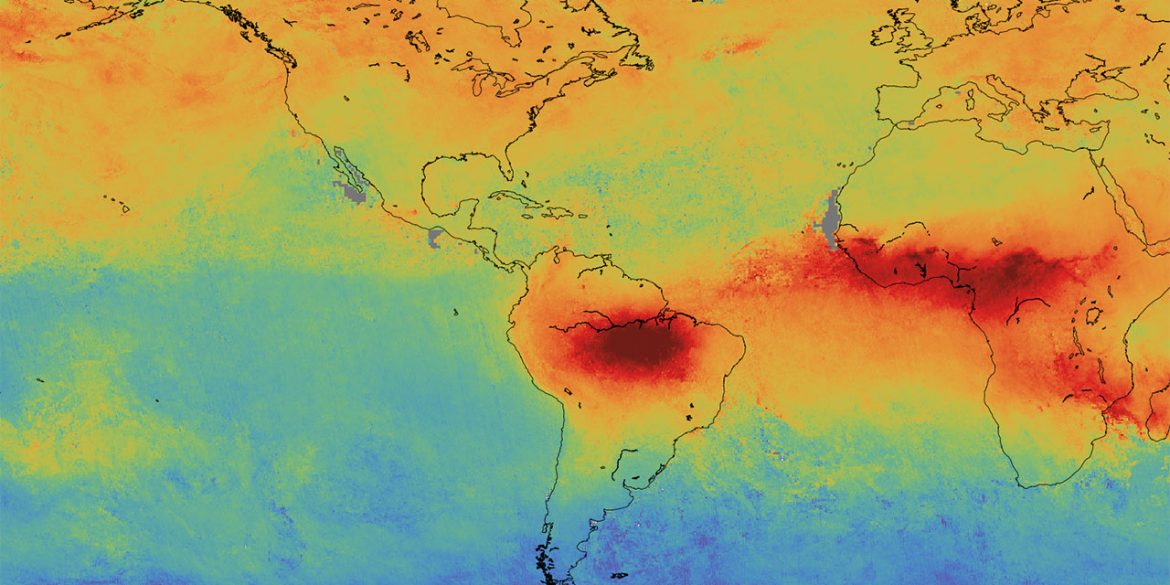 With the agreement, Colombia’s meteorological institute, IDEAM, will be given access to the ESA’s Copernicus program, the world’s largest single earth observations program.

Authorities on the ground would be allowed to respond more quickly if the satellites pick up an emergency, like forest fires, or sudden losses through industrial logging.

Alerts could be sent out by the Copernicus’ program’s Sentinel satellites hours after an incident is registered in space.

According to the institute, Colombia lost more than 300,000 hectares of its Amazon rainforest over the past 25 years.

Last week alone, seven forest fires broke out in the Guaviare province alone after farmers burnt down parts of the forest to expand agriculture projects in the region.

The region’s remoteness and the forest’s vastness makes it virtually impossible for environmental officials to monitor emergencies from the ground.