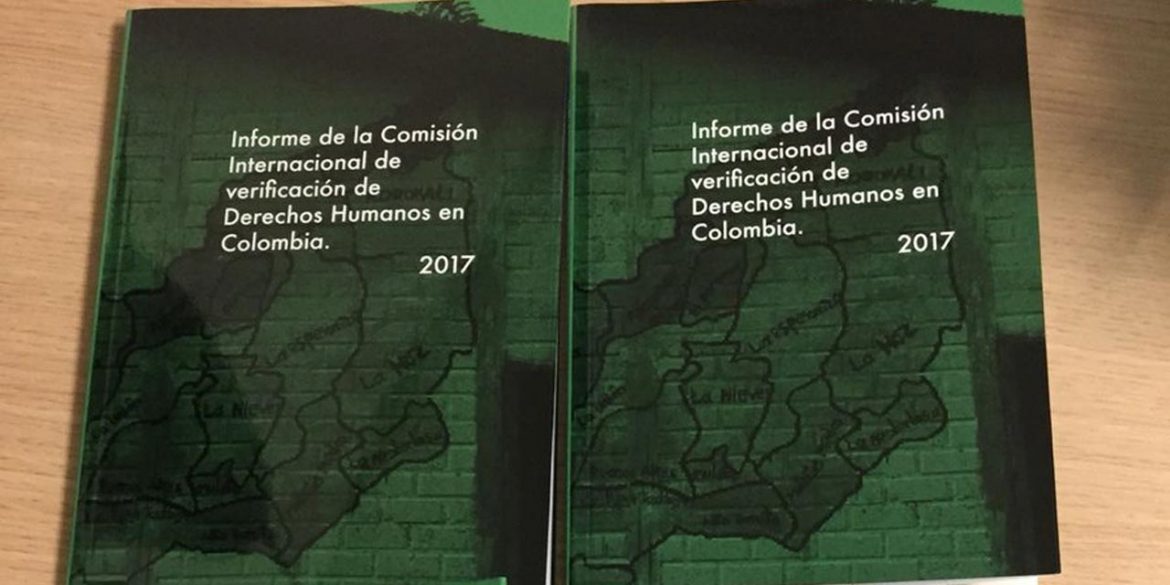 The International Verification Commission on Human Rights in Colombia slammed the administration of President Juan Manuel Santos’ failure to execute the peace deal.

According to the commission, the government has yet to execute 81.5% of the agreements made with the FARC to end more than 50 years of armed conflict.

Only one third of the part of the peace deal related to the cessation of violence has been executed, commission chief Joaquin Sanchez told European lawmakers.

According to the report, the Colombian government lacks the will to execute the peace deal as agreed and fails to acknowledge the activity of paramilitary groups.

“The Government continues to be in denial about the paramilitary groups, qualifying these groups as ‘criminal bands’ or ‘organized armed groups’ without confronting the problem,” the commission of politicians and social leaders said.

The commission presented its report before the European Parliament (EP), one of the main foreign sponsors of Colombia’s efforts to make peace after half a century of armed conflict.

Javier Couso of the United Left faction in the EP urged the European Commission to “demand of the government to dismantle paramilitary groups” that have been carrying out political assassinations since the 1980s.

“The European Union also must demand the adequate justification of the money of the trust fund donated to Colombia,” commission member Frans van Olmen said.

The commission urged the European nations to promote the amplification of powers of the United Nations in Colombia where the international organization is monitoring the peace process.

There are limitations to the actions of the United Nations, which only monitors the cessation of hostilities and the disarmament process rather than constituting a more comprehensive peace mission, including human rights verification. We believe that it is necessary to begin a second phase as soon as possible, which should truly constitute a more comprehensive peace mission, including the verification of human rights in the field.

The Colombian government has come under increasing international pressure over the failures in the peace process that began on December 1, 2016.

Violence indicators have barely changed and more than 170 social leaders in the South American country were assassinated, often by paramilitary groups.

The FARC recently suspended its first political campaign after attacks that in some cases had been instigated by hard-right politicians and extreme right activists.