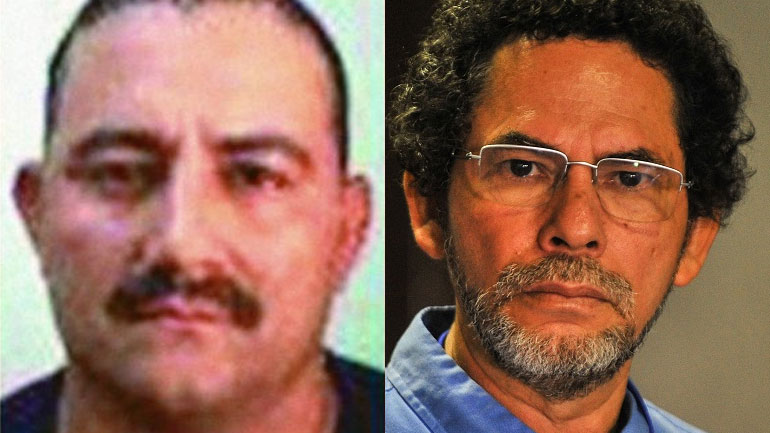 Emails released by authorities on Wednesday reportededly revealed that neo-paramilitary group Los Urabeños and FARC rebels have been partnering to traffic drugs and stockpile weapons.

In one of the undated emails, a FARC guerrilla with the nom de guerre “Ruben Manteco” writes to alias “Pastor Alape,” one of the FARC’s chief commanders and representatives in Havana for peace talks between the group and the Colombian government.

The message refers to a gift offered to the FARC by “Otoniel,” the boss of the Urabeños.

According to the email correspondence, Otoniel sent $170,000 (500 million pesos) as a gesture with which to provide the FARC confidence in his reliability.

Alape subsequently instructs Ruben Manteco to receive the gift, adding that Manteco should focus on negotiations for the supply of arms and ammunition once confidence in the partnership is established.

Another email chain between the two parties demonstrates a desire for collaboration in the smuggling of drugs out of Colombia.

The dialogue, spurred by “Roman Ruiz,” who was killed in a Colombian army initiative against the FARC earlier this year, Ruiz suggests to Alape that the guerrillas raise the price on cocaine exports.

Related emails reveal that the FARC has been providing security to the Urabeños during their drug operations while also acting as trade brokers for the cartel.

The FARC are Colombian largest rebel group and have been involved in an internal conflict with the Colombian government for decades. The ongoing talks in Cuba are part of a years-long effort to bring an end to the war.

The Urabeños are a neo-paramilitary group dedicated to drug trafficking and illegal mining from the north of Colombia that has violently taken control of the country’s Caribbean and Pacific coasts after the demobilization of the paramilitary AUC umbrella organization.

The two organizations have long been accused of collaborating in the northwest of Colombia where the Urabeños control much of the drug trade, while the FARC exercises control over the production of coca. Both groups in the region also have interests in illegal gold mining operations.

According to the authorities, both groups have been working together for years, something the FARC has consistently denied. Locals from the area where the two groups’ areas of influence and interest meet, reported fighting between the neo-paramilitaries and guerrillas.