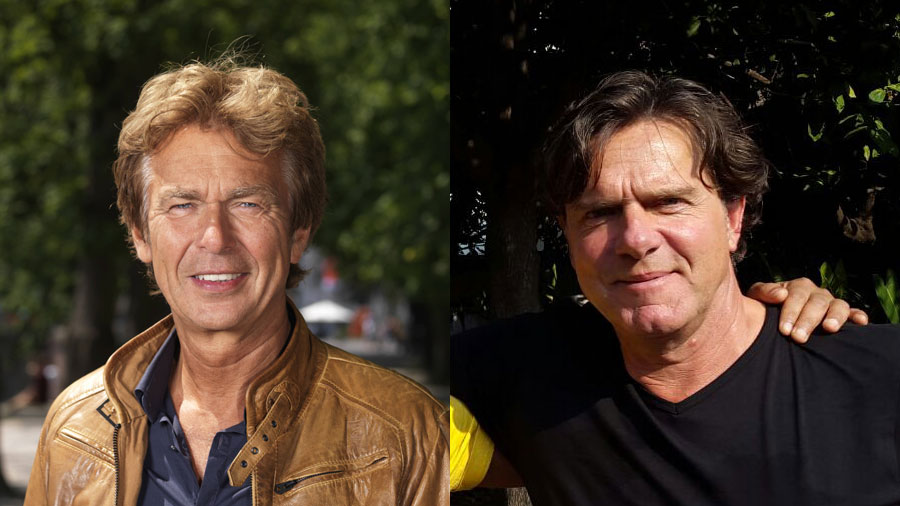 Neither Colombian nor Dutch authorities had confirmed the release.

Hours after the RCN claim, the guerrilla station retracted its earlier statement, saying it had not “verified well” whether the journalists were released.

While the guerrilla radio station rectified its false claim and offered its apologies. RCN, the network that also falsely reported the release, had neither retracted its false claim nor apologized at the time of publication of this article.

The guerrillas’ radio station “secured that the Dutch journalists are fine and hopes to soon report on their freedom.”

Bolt and Follender work for a Dutch television program called “Spoorloos” that is dedicated to finding the Colombian birth parents of adopted Dutch citizens.

The two disappeared in the municipality of El Tarra while on their way to Tibu, both located in what is considered ELN heartland.

The ELN later claimed responsibility for the taking hostage of the journalist and vowed to release them.