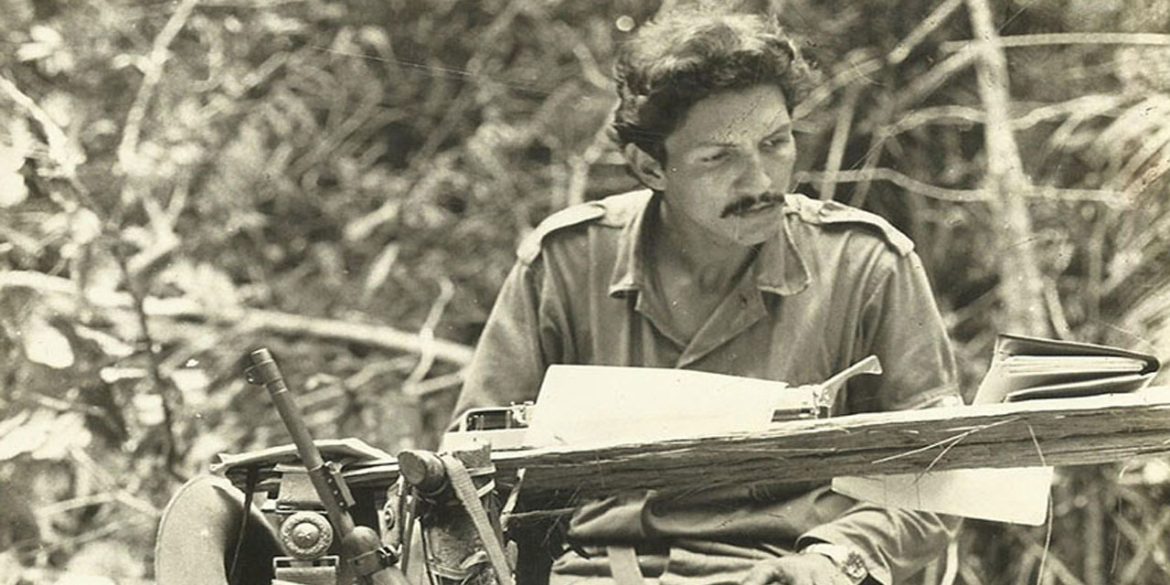 ELN founder dies at 79 in Cuba

The last surviving founder and former leader of the ELN, Colombia’s last standing guerrilla group, died in Cuba on Tuesday.

Fabio Vasquez led the guerrilla group’s formation in Cuba and remained a leader until 1973 when he was expelled by the group’s current leader, “Gabino” and Spanish priest Father Manuel Perez.

He escaped to Cuba where he spent the rest of his life.

Vasquez was born in 1940 in Calarca, a town in Colombia’s iconic coffee region, as the son of a peasant.

His father was murdered during “La Violencia,” the extremely violent period between 1948 and 1958 in which more than 200,000 were killed in bipartisan violence between the Liberal Party and the Conservative Party.

At the age of 22, Vasquez received a scholarship to study in Cuba where he also received training in guerrilla warfare and co-founded the “Jose Antonio Galan Liberation Brigade,” the predecessor of what later would become the ELN.

On his return to Colombia in 1964, Vasquez founded the ELN together with a handful of other revolutionaries, including the then-14-year-old Gabino.

On January 7, 1965, some 100 rebels carried out their first offensive, overrunning the small village of Simacota, Santander.

The attack was one of the first guerrilla attacks in the armed conflict and received major publicity, which triggered others to join the group.

Vasquez’ violent nature, however, made him a controversial leader among the group that received support from radicalized priests that supported the liberation theology.

According to newspaper El Espectador, the ELN’s founder was never much of a theorist and “preferred to defend his ideas with bullets instead of arguments and who had no qualms to execute his own friends when their were ideological differences.”

This attitude made him hardly a trusted leader and, after a series of military defeats that nearly exterminated the group in the early 1970s, Vasquez was expelled, leaving the leadership of the group in the hands of Gabino and Father Manuel Perez.

The Colombian government had offered a million peso reward for his capture, forcing the dethroned guerrilla leader to flee.

After his escape, Vasquez kept to himself and refused to talk to anyone about his history with the ELN.

“No matter how much I looked for him and contacted him to give me an interview on the origins of the movement, the protagonists and the internal situation, he stayed mute. He never wanted to comment on anything,” National University investigator Carlos Medina told weekly Semana.

“It’s unfortunate,” according to the scholar. “He took the history of the Liberation Army’s first years to the grave.”