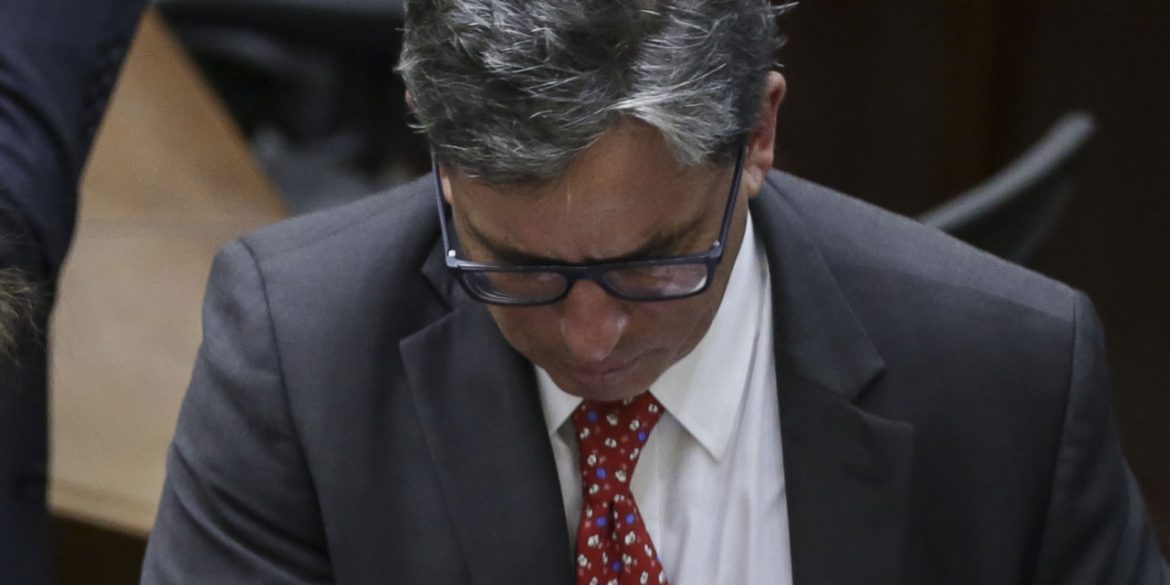 Economists and scholars have asked Colombia’s Congress to sink a tax reform proposed by the government of President Ivan Duque that has fueled anti-government protests.

In a letter, the 70 economy deans, professors and experts called for the sinking of the so-called “Growth and Employment Law,” claiming that “unacceptable” corporate tax cuts included in the proposal “have no robust technical justification.”

The tax reform seeks to replace Finance Minister Alberto Carrasquilla’s “Finance Plan” that was approved by Congress late last year but declared unconstitutional by the court in October.

Carrasquilla was able to push the renamed version of his controversial tax reform through Congress’ Economy commission on Tuesday, reportedly after Duque struck a secret deal with German Vargas, the boss of the Radical Change party, who had asked the Constitutional Court to sink the initial reform.

The organizers of a national strike that triggered more than two weeks of major anti-government protests wants the government to revoke the tax reform, claiming it is detrimental to the economy.

The economists fail to see any benefit, they wrote to Congress.

We see, as last year, an unjustified pressure to quickly pass a bill that, without significant technical debate, grants almost 9 trillion pesos ($2.6 billion) in tax benefits to large companies, including other measures that are intended to respond to the social movement, but that do not really constitute a generalized benefit for the population, especially the lower income population.

We consider it unacceptable that 9 billion pesos in tax discounts should be granted to companies without that investment being fully justified or tied more rigorously to more important considerations, such as ensuring healthy public finances or improving the nature of our tax system. We do not understand the imperative need to incorporate these measures into the tax regime.

The overwhelming rejection of the tax reform by the economists and scholars is bad news for Duque and Carrasquilla, who have insisted on the reform’s benefits for the economy despite broad disapproval that has escalated to persistent anti-government protests.